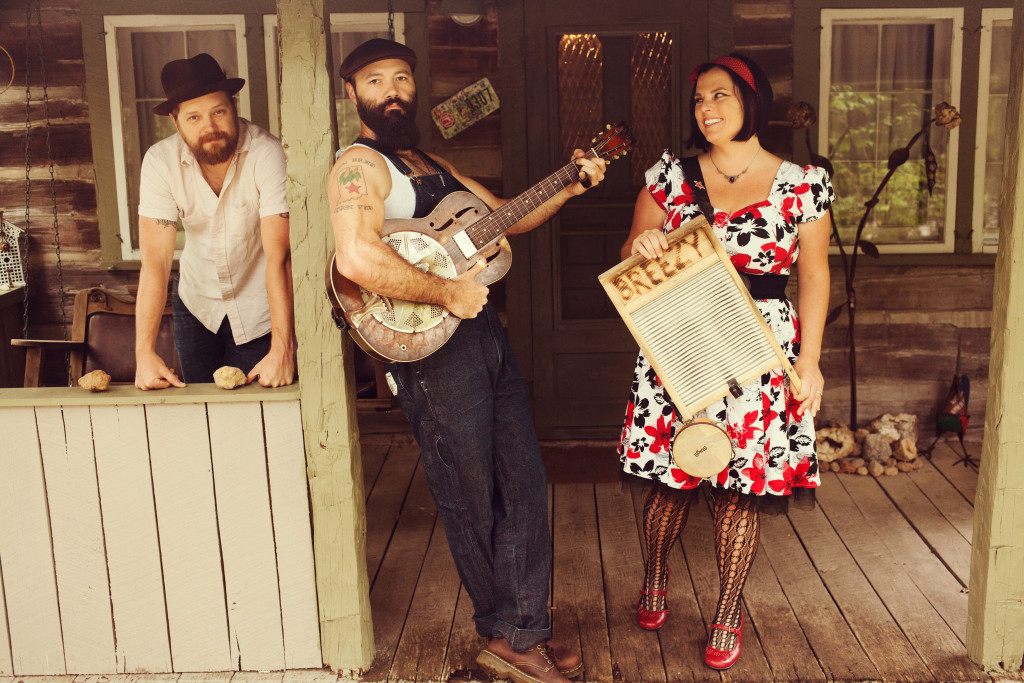 For those not lucky enough to have seen the Reverend Peyton’s Big Damn Band perform live, the crowds at their shows are likely to be significantly larger after the release of their new album, “So Delicious” – out Feb 17.

A three piece country/blues band with a virtuoso, fingerpicking/slide guitarist as their frontman, it really feels like The Reverend Peyton’s Big Damn Band have found their voice on “So Delicious”.  With Breezy Peyton on washboard and supporting vocals and Ben Bussell on drums and supporting vocals, this is a solid three piece with such a big sound, you would think it was coming from a band at least double the size.

Opening with the raucous “Let’s Jump a Train”, the album builds as the tracklist goes on. “Pot Roast and Kisses” is a song that is so infectious, it will stick with you throughout your day. It’s impossible to keep your foot from tapping and the head bobbing along to this one.  “Dirt” is a particular highlight with the Rev speaking up for the workers who spend their time working with their hands in the cold as opposed to those who spend their time behind a desk in a warm office. Following “Raise a Little Hell” the pace slows down for “Scream at the Night”, which demonstrates the Rev’s vocals at their best with Breezy’s backing vocals adding some great depth.  It feels like they could potentially have a commercial hit on their hands with this song.

“Front Porch Trained” features fantastic slide guitar work and the vocals tell of the story of how the Rev learned his craft. If you haven’t read the full story of the struggles he overcame to get where he is today you should take the time to read the story on the band’s website.

Some are referring to “So Delicious” as being the band’s most commercial effort yet, but it feels to be more the case that this album showcases a band that is hitting its stride. Anyone suggesting the band are selling out in anyway, should listen to “You’re Not Rich” to understand what’s important to the Rev (and it’s certainly not money and fame).

If this album brings the band to a wider audience, that can only be a good thing. In the age of talent show wannabes and manufactured groups, the world needs more bands that have been brought up the hard way and offer something a little different.  The Reverend Peyton’s Big Damn Band certainly fit the bill.

Buy the album, and more importantly, make a date to see the band live when they come to your town. They are currently touring in support of this album, and you certainly will not regret it.

Kirstine moved from the UK to Chicago in 2011 and has fallen in love with the city and its music scene. She enjoys combining her two biggest passions – music and photography. If there is a band with a guitar playing, chances are she’ll be there…camera in hand. Kirstine went to her first live concert at 7 years old and hasn’t looked back since!
@k_walton79
Previous Home Town Happenings – The Cabin Fevah Relievah
Next Gallery: Nothing More live at Irving Plaza NYC 02.12.15 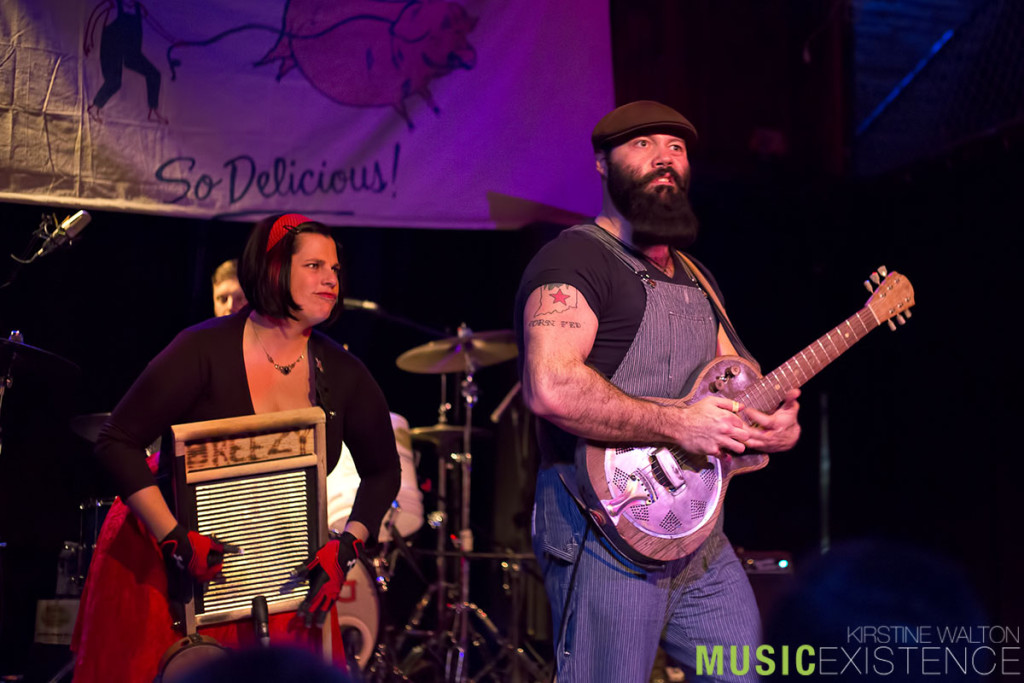 The Reverend Peyton’s Big Damn Band at Reggies, Chicago on 2/25/15 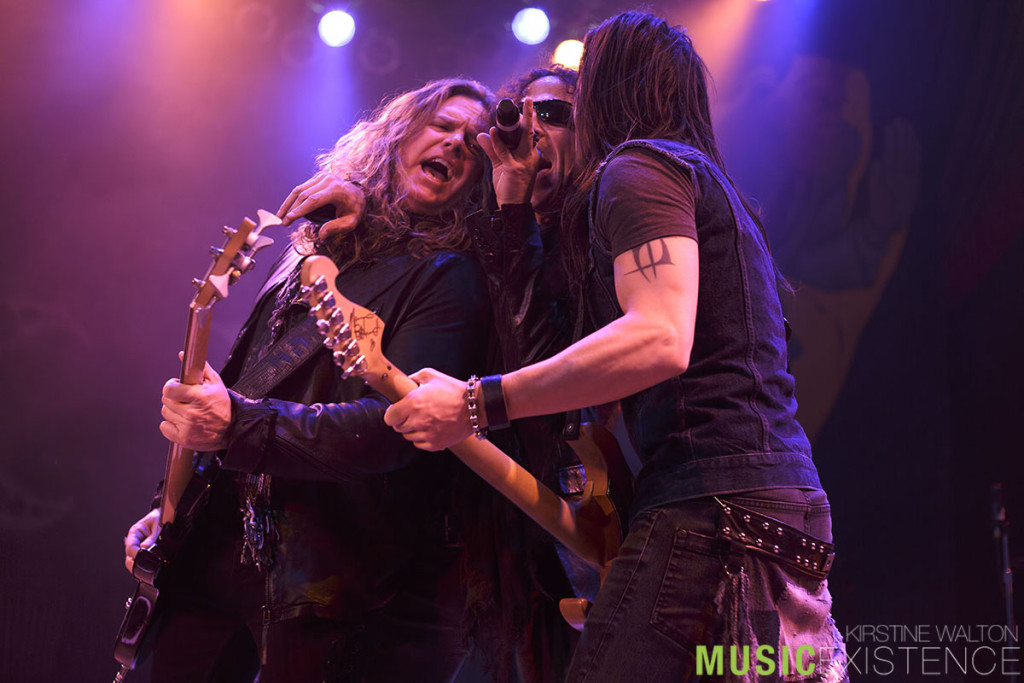