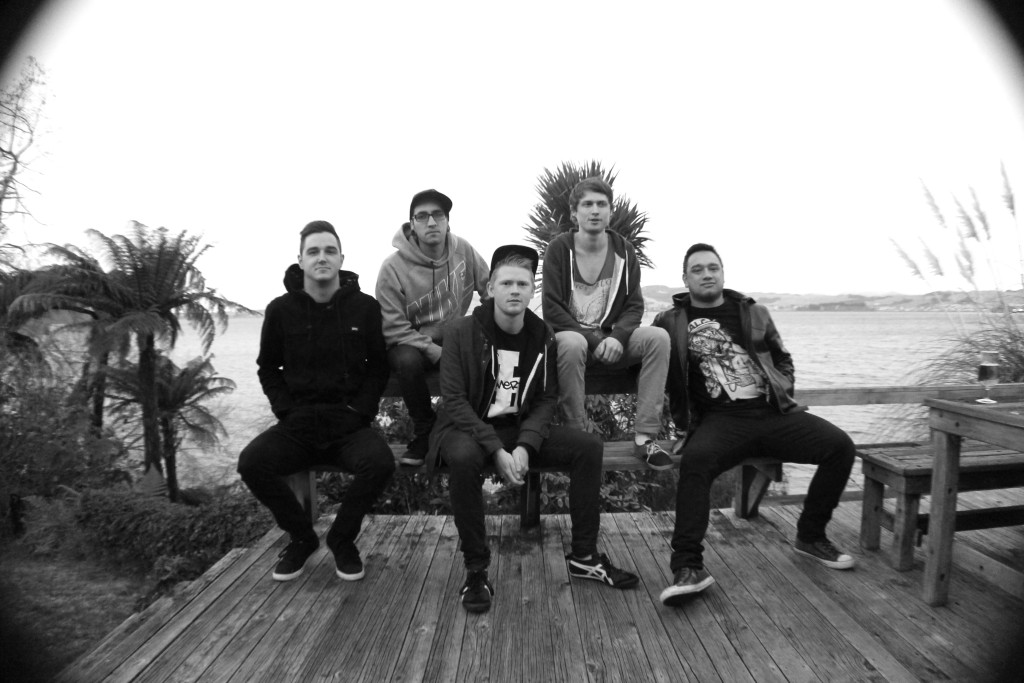 Barracks are a five piece post hardcore band from New Zealand. After releasing their debut album Ghosts is 2014, they decided to team up with BitTorrent and release the entire thing for free.

This is the music video to support their first single, Strangers. Filmed in just a few hours, this video is the perfect representation of the rawness they portray as a unit.

Stephen Vicino is the founder of MusicExistence.com. He created this site to give talented musicians a voice and a way to be discovered.
@@svicino
Previous Reel Big Fish / Less Than Jake / Authority Zero live at Revolution in Fort Lauderdale, FL | February 4, 2015
Next Winski ‘I make Poptimistic music’