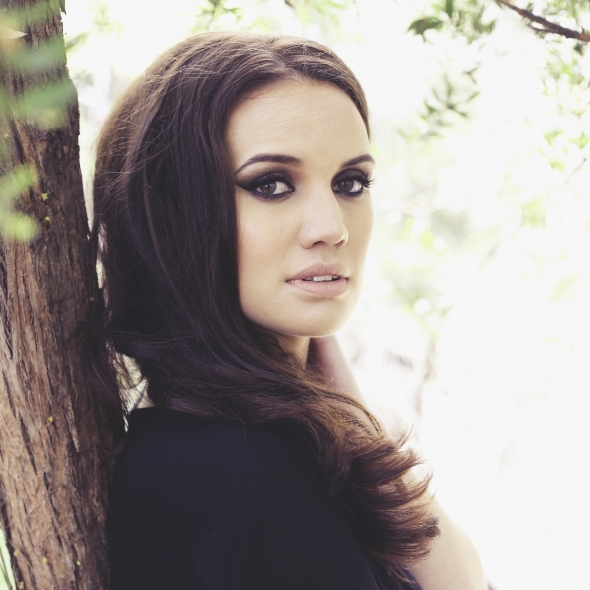 Sydney based music artist Rosaye has released her debut single “Letters”. With a combination of deep moody sounds and Rosaye’s smooth vocals, Letters is a mesmerizing song painting a picture of complicated love.

Rosaye sought out highly acclaimed producer Tim Carr who has worked with Matt Corby, Ernest Ellis and Urthboy among others. Wanting to work with a producer who was open to breaking some rules and experimenting with sounds, it was the range of artists across different genres that influenced her decision.

In late 2014 Rosaye ran a successful crowd funding campaign to record and release an EP. In support of her campaign she did a live acoustic concert at The Newsagency in Marrickville.

Letters is the first of 4 singles to be released over coming months culminating in the release of Rosaye’s Debut EP due out in May 2015.”Letters” is available on itunes, Spotify and most other music platforms from 23 January 2014.

Stephen Vicino is the founder of MusicExistence.com. He created this site to give talented musicians a voice and a way to be discovered.
@@svicino
Previous Jourdan Myers – Ruin Me with Love
Next New music video by the experimental metal artist Charming Timur