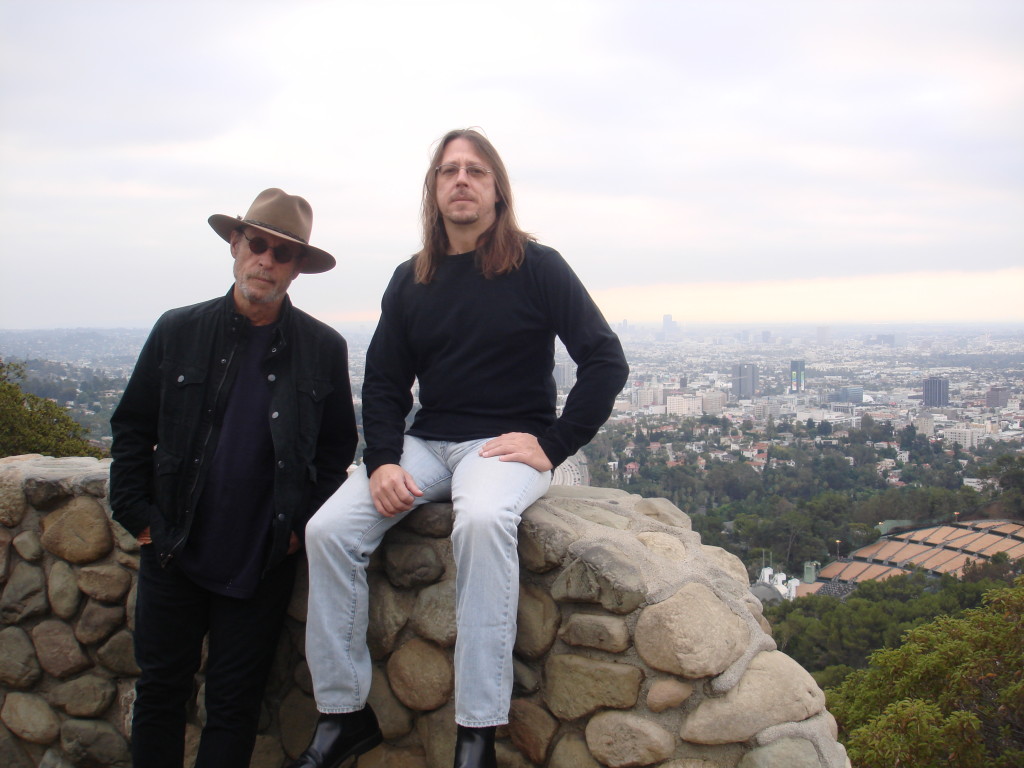 – Roger Cole and Paul Barrere of Better Daze Records have announced the official release of their second single. The new track, Bad Blood, provides a glimpse into the struggle of someone who is desperately battling drug addiction.

Better Daze Records is focused on creating a totally unique sound, as can be clearly heard in the melody and vocals of Bad Blood. “Sun light, so bright, searing through my soul, blood burns, guts churn, the needle takes its toll,” Roger Cole sings. The song is a powerful reminder of the descent into darkness that comes with drug addiction.

Bad Blood was completely written and produced by the duo at Better Daze Records. Roger Cole and Paul Barrere wrote the lyrics, carried all the instrumental and vocal parts, engineered, recorded, edited, mixed, and mastered the new single. Infusing their music industry experience and artistry, Roger Cole and Paul Barrere have again created a unique sound that strays from mainstream.

The release of Bad Blood follows Better Daze Records’ release of The Quiet Man. More information is available at www.betterdazemusic.com.

Creating “music for the sake of music”, Roger Cole and Paul Barrere are the musicians and driving forces behind Better Daze Records. Wanting to avoid the guidelines set forth by big labels and distributors in the name of mainstream music, the two set out to create Better Daze Records. Through their own label, Cole and Barrere inject their own flavor of expression and creativity into each of their unique works.

Stephen Vicino is the founder of MusicExistence.com. He created this site to give talented musicians a voice and a way to be discovered.
@@svicino
Previous VinLa’Infinite – “Inva$ion”
Next Employee of the Month – Dropout 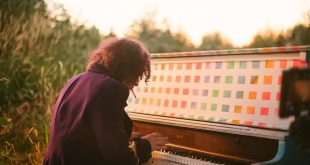 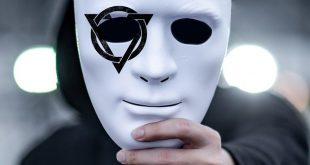