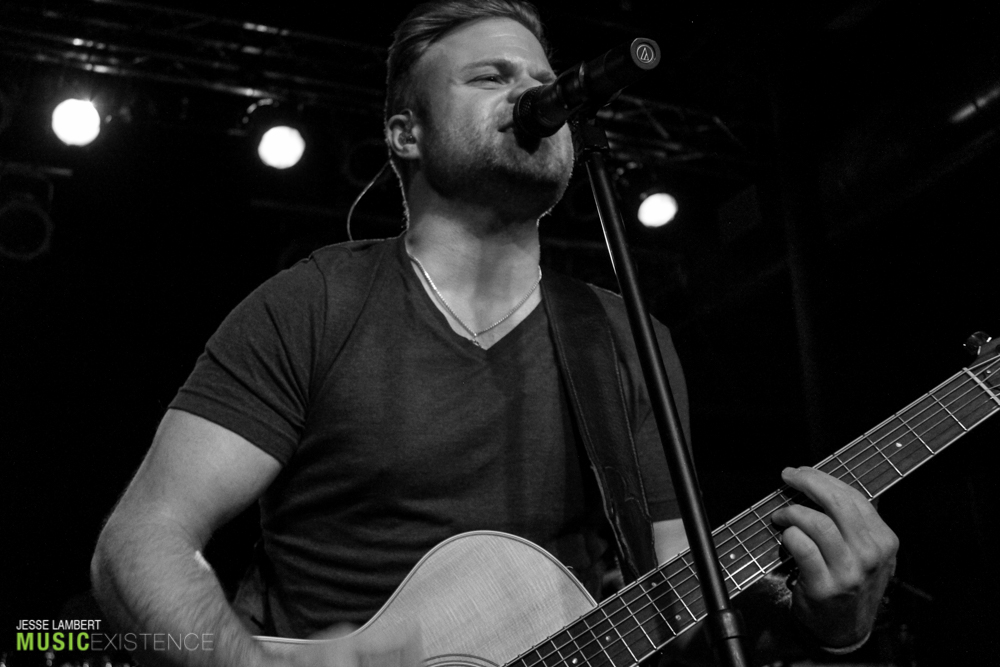 Haden Carpenters’s Bio:
Haden Carpenter was born and raised in Fort Smith, Arkansas. His musical journey began by singing in an Ozark Mountain church which led him to Memphis, Tennessee to study music in 2001. In Memphis, Haden honed his sound inspired by artists Otis Redding, Al Green, Booker T, Steve Earle, Don Williams, John Prine, and Stevie Wonder. After graduation he moved east to Nashville in 2008, and started writing and performing on a regular basis. In 2012, Haden joined the band of Warner Nashville recording artist Big SMO and has been touring with him as primary vocalist and guitar player, as well as being the opening act on several tour stops. In 2014, he released his first two singles “Simple Thing” and “Hustlers and Thieves” on iTunes and Google Play. His self-titled EP “Haden Carpenter” is set to release in February, 2015. Also, in 2014 the A&E reality series Big SMO premiered with Haden featured as one of the main characters. Season 2 is set to premiere in 2015. Haden describes his sound and style as “Arkansoul”. A combination of family, roots, and music which makes him who he is and creates a sound straight from the soul.

Being behind a camera has been a passion for myself since 2002 when I first started developing my own film as he honed my skills initially in a darkroom environment, and eventually transitioned into the digital world. I am photographer with a unique vision capturing life in its most priceless moments. The ability to captivate life behind the lens is truly exciting. My work ethic & unmatched drive for success makes me a true artist. I will stop at nothing to share my talent with the world and make sure everything I shoots becomes timeless.
@http://twitter.com/ArchAngelPhoto
Previous New Music Video ”If You Don’t Act Up” by UK Rapper Deamer out now on RapCity TV.
Next Album Review: Attik Door – Never In Agreement 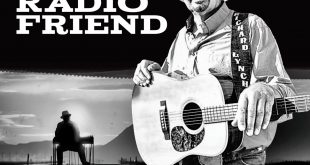