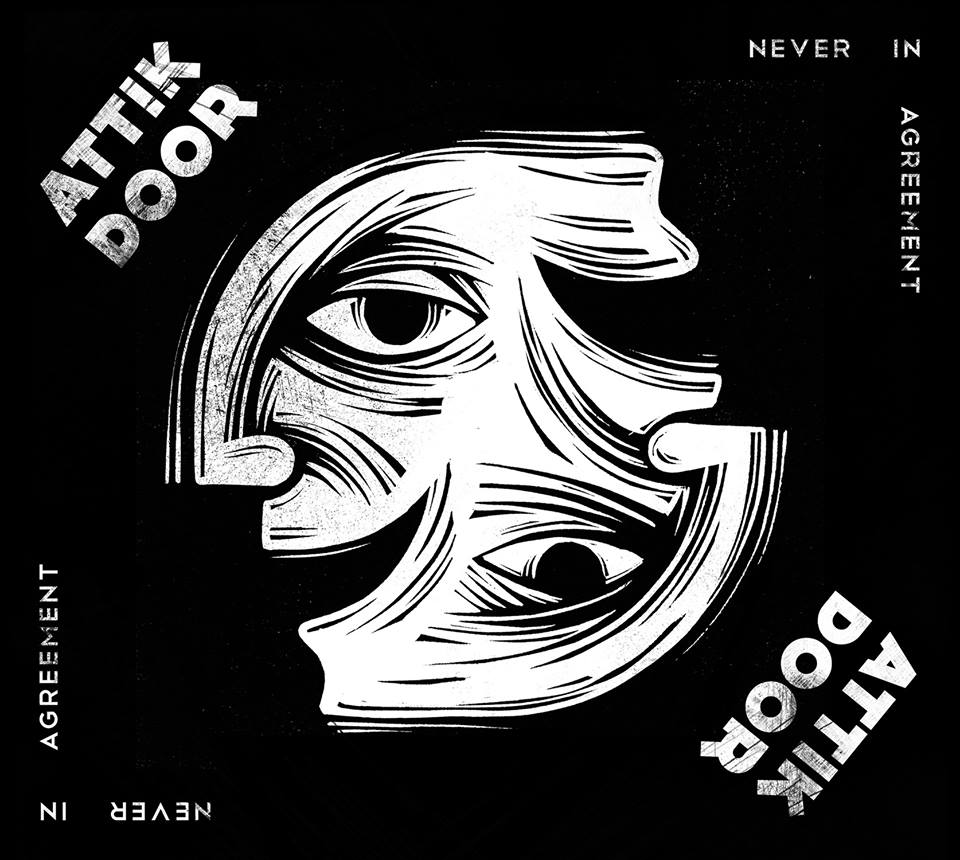 San Francisco’s own Attik Door has been knocking around venues in the bay area since 2011 and now they are ready to release their newest album Never In Agreement. The album, out February 7th, is full of hard riffs and melodic moments that make this album one that the band and their fans should be very excited about. The quintet, all originally hailing from Russia, have settled into California and made their own blend of hard rock. Liana Tovmasyan, the lead vocalist of the group, transforms into a ferocious front woman as she tears through the bands ten-song effort. Tovmasyan’s sound is reminiscent of Gwen Stefani, but with a bit more edge.

Most of the songs are written by lead guitar Alex Shrayber and they range from the hard-rocking lead single “Posers” to the more low key “California.” The band doesn’t submerge themselves into one specific genre as there are hints of metal, pop and punk hidden in the tracks as well. Never In Agreement clocks in at just over thirty-seven minutes and it should translate very well into a live setting. The band sounds hungry and their songs do not shy away from letting the world know that they are ready to be heard.