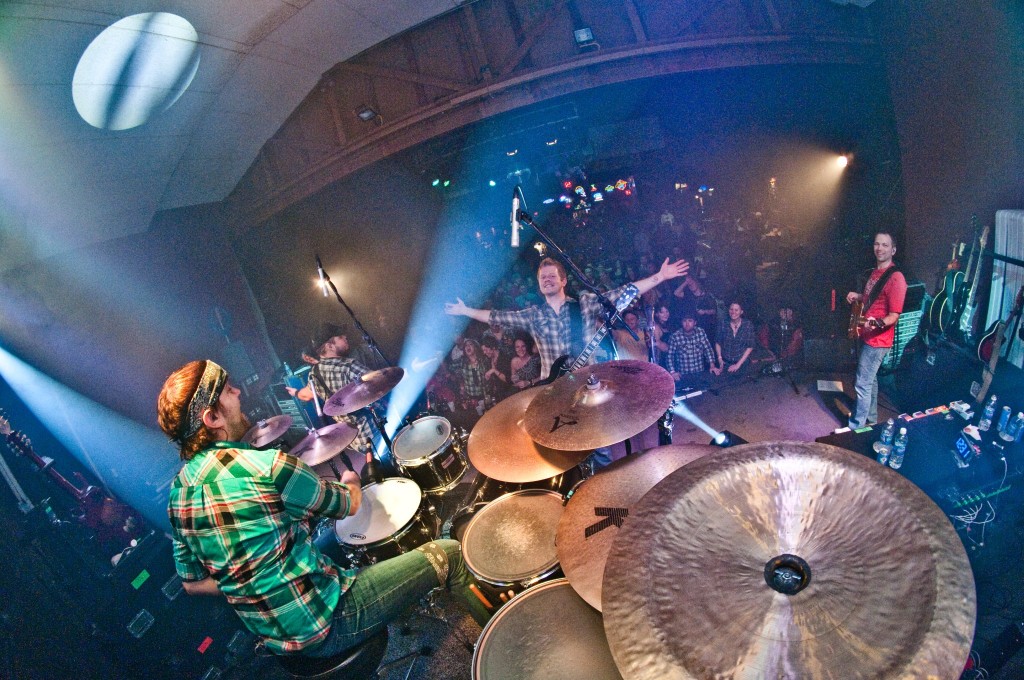 32 Below – Every Little Thing About You

If you had to sum this disc up with one word, “generic” would probably be that word. Almost every thing here is at least somewhat generic. The thing is, these guys might not break a lot of ground, but they do what they do well enough that it’s entertaining, anyway.

Set mostly in a pop rock sound, “You, Me, and the Whiskey” has some definite modern country in it. It’s good. It’s just a little too generic.  The title track is more country in nature. It’s also even more generic. That makes it kind of fall a little flat. More in the right direction, “Songs on the Radio” is still a little generic in terms of the vocal arrangement and hooks. That said, the slide guitar is classy, and it is a strong song.

I think “We Were Young” lands a bit too far in the generic pop end of the swimming pool. It’s still good, though. With a lot of classic rock in the mix, “Cheers to This Bar” is infectious and fairly effective. Sure, it’s kind of generic pop country, but it’s good at being that. On the one hand “Someone New” is a generic pop song. That said, the violin fills bring something magical to the piece when they are heard. This manages to be really effective despite the trite nature.

Look up “country pop” on the Internet. I bet “Drink for You” is listed as one of the generic examples of the sound. There is some reggae in the rhythm guitar on “What Did We Do Last Night.” This is a song about a lost night. It’s fun. This is another song where the violin makes an appearance. It works well here, too. I’d be remiss if I didn’t mention that making fun of alcoholic blackouts might not be such a good idea.

Although pretty generic, “That Summer Night” is also pretty catchy. It makes me think of Kid Rock a bit. The final song bears the title “Raise It Up.” Country and rock mix here. IT is the least generic (and most successful) song here. It’s my favorite on this set.

I’d say the last song should be the kind of thing that should serve as inspiration for later works from this outfit. It is every bit as catchy as the rest, but it’s less generic. They have the hooks and catchiness down. They just need to work on originality.