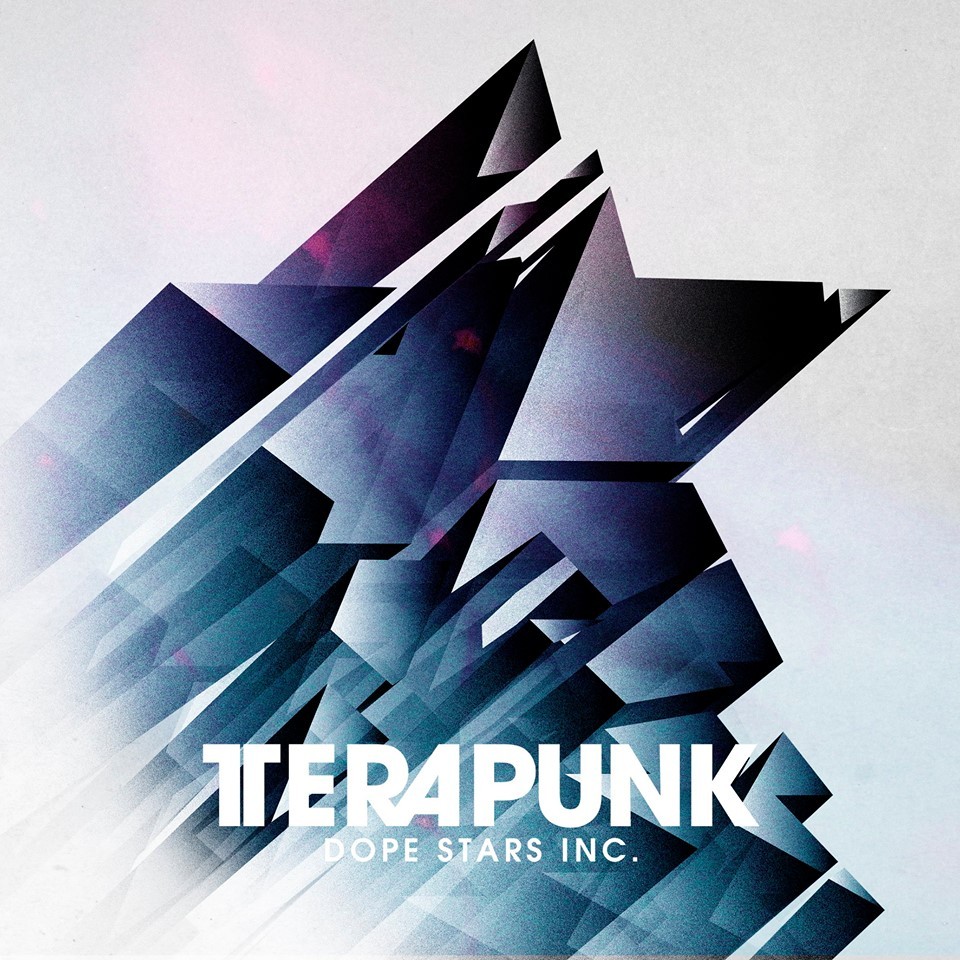 The new album is a mix of industrial, rock and electro music with a raw punk attitude. TeraPunk is a recording that mixes real and artificial sounds such as live guitars, bass and drums meshed together with e-guitars, programmed drums & loops to create a deep cocktail of rock and electro music. The album was described by the band as a “terabyte of raw data straight to your face. A synth’n’roll perversion of real and artificial machines”

With lyrics inspired by Cyberpunk imagery and subculture Dope Stars Inc. have been mixing industrial beats, acid synths and distorted sounds with a bratty rock’n’roll sound and attitude since their foundation in may 2003. Revolver Magazine recently premiered the song “Dressed Inside Your Fear” off of TeraPunk on their website.

TeraPunk will be released on February 13th digitally and on CD March 10th through Distortion Productions. 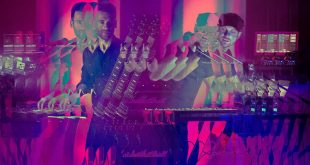 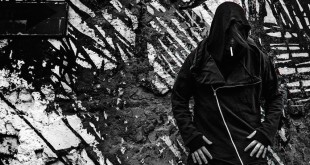 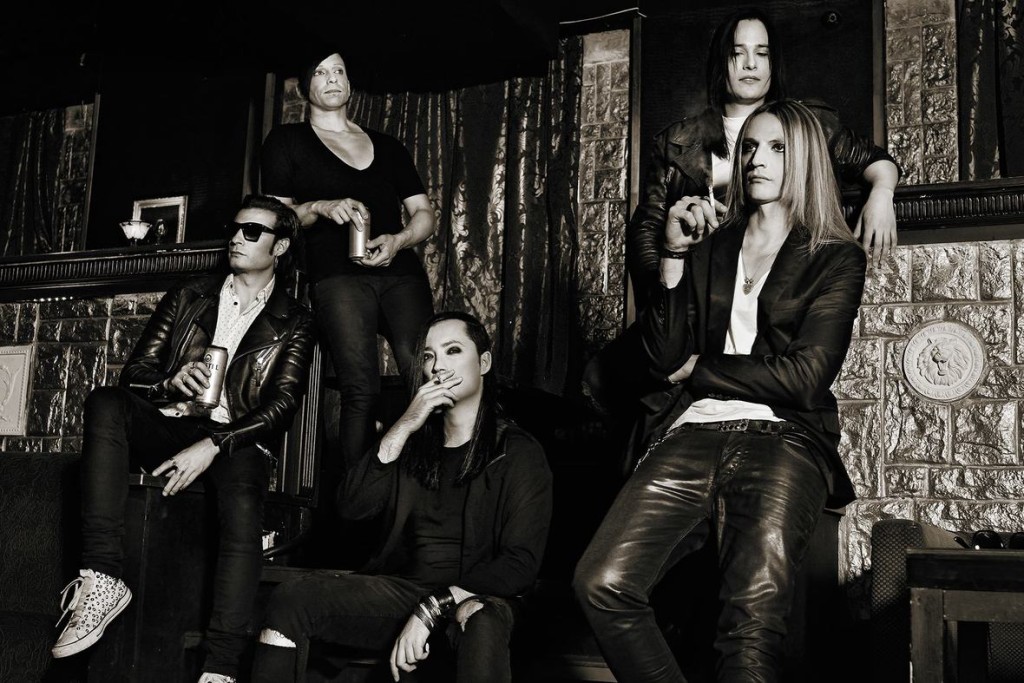 Dope Stars Inc Release Lyric Video for Track “Many Thanks”