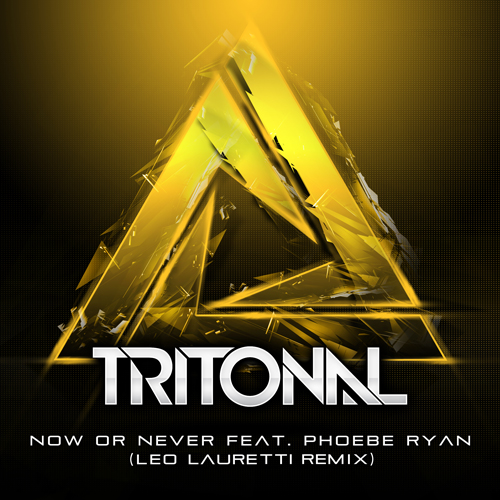 Brazilian House Producer and DJ Leo Lauretti injects a fresh dose of energy into Tritonal’s 2013 anthem “Now Or Never Feat. Phoebe Ryan“. With support from vocalist Phoebe Ryan, Lauretti’s 2015 update draws out the intensity of the melodic original with a dynamic, new buoyancy.

This was my first remix attempt and I was amazed with the result. To have Phoebe Ryan, the vocalist of the track, saying it was one of the coolest remixes that she’s listened to it’s something just amazing for this first attempt. – Leo Lauretti 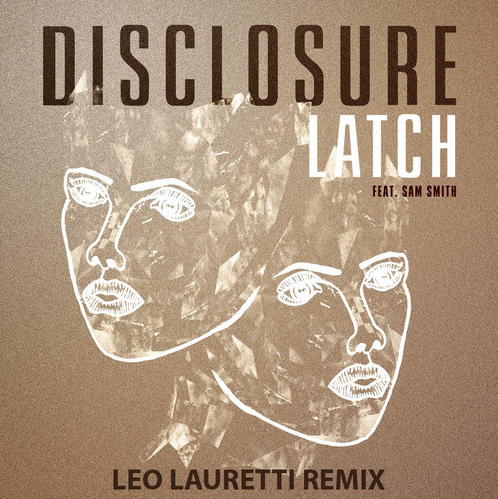