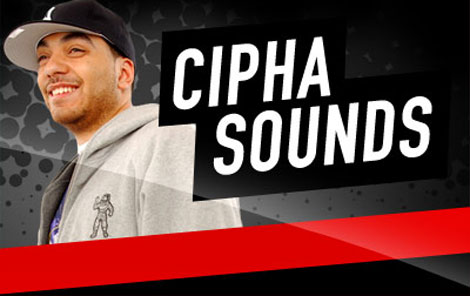 Bad news for loyal New York hip hop fans: As of today, Cipha Sounds is no longer with Hot 97.

Just yesterday Cipha was with his Juan Epstein co-host Peter Rosenberg airing frustrations with the radio station, also revealing he has turned down offers from rival radio stations due to loyalty. Cipha had been with Hot 97 for 17 years, but yesterday made clear that since the departure of Angie Martinez, he was constantly getting mixed signals–him and Rosenberg concurred that neither of them even know who their boss is because of constant changes.

After publicly replacing his 3pm slot with Nessa–without informing him–Hot 97 said that Cipha would be, “transitioning into other on-air responsibilities,” but it looks like that isn’t so. Hot 97 released a short (but not so sweet) statement early this afternoon that read: “Effective immediately, Cipha Sounds is no longer with WQHT HOT 97 FM. We wish him well on his future endeavors.”

This is a terrible blow to New Yorkers and hip hop fans alike, and many are saying a bad move on the radio station’s part.

You can listen to Cipha Sounds and Peter Rosenberg’s last Juan Epstein podcast below: