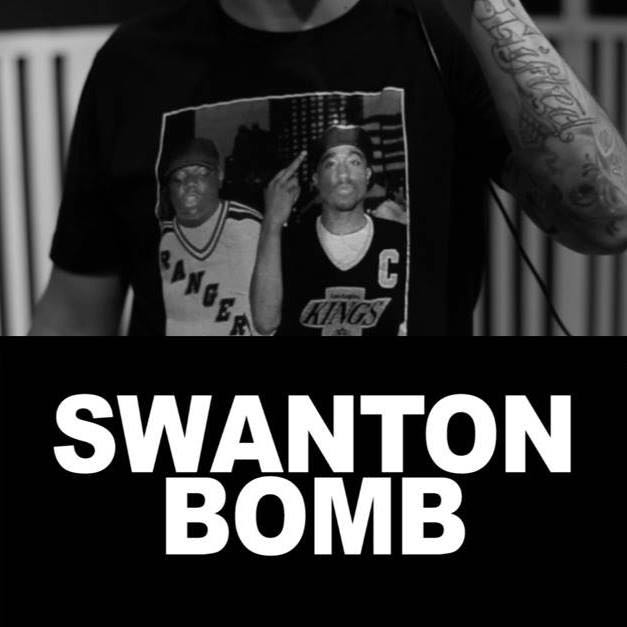 Random Raps with Marvel The GR8

The 26 year old emcee from Southern California has been cooking up new music for the past few months and is finally ready to share it with the world. After releasing his collaboration on the LA highway anthem “Traffic” feat. Barak The Rapper and channelling Ron Burgundy in “Yazz Flute,” Marvel The GR8 hits us with some visuals for his rentition of Ice Cube and 2 Chainz single “Drop Girl.” Be on the lookout for new material off his upcoming project entitled “Postmodern Ignorance” to be released in the following weeks.

Stephen Vicino is the founder of MusicExistence.com. He created this site to give talented musicians a voice and a way to be discovered.
@@svicino
Previous Reverend Horton Heat at Altar Bar on 01/16/2015
Next Privet Earth