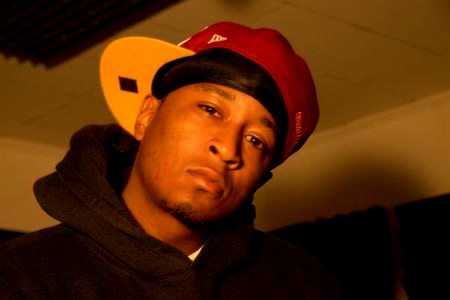 By far one of the most underrated emcees in  hip hop, Metaphor The Great releases “Season Phor: outfromthebackground” The Mixtape. Recently relocating to Los Angeles, CA from Greensboro, NC; the New Jersey native took to expanding his influence and talent to the West Coast. Before his departure, however, he compiled a project of eleven tracks drenched with elements of underground hip hop.

Season Phor is heavily ladened with clever verses, punchlines and of course, enough metaphors to make his audience compare his flow using ‘like’ and ‘as’ coupled with the word, ‘fire’. That would be a simile of course. A simile is a metaphor, but not all metaphors are similes; however, it really is difficult to not like Metaphor’s style as great as it is.  Some great tracks to highlight on the album are ‘fwm’, ‘ww4’, ‘Random Ass Verse’ & ‘Cornerstore’ which caught a lot of attention and had been featured on 93.5 (KDAY), Open Bar Radio ‘Black Friday Edition’, hosted by Xzibit & Soren Baker’s. Cornerstore highlights both talent and humor, giving the listener a further glance in to the artist that is Metaphor The Great.

The project is a much enjoyable listen, especially for hip hop fans that are into vivid imagery in musical compositions, and seeking to reignite their love for the art. Traditionally, mix tape tracks tend to be shorter then full length albums as they are simply verses compiled in to a project for artist promotion. Given that Metaphor’s talent is one that is hard to come by, and highly sought after, in the future, a full length album would be warmly welcomed with longer displays of his lyrical repertoire from his fans.

Click this link to listen to “Season Phor: outfromthebackground” by @MetaphorTheGreat

Liked this Review on Metaphor The Great?

Are you a band or artist seeking press and exposure? 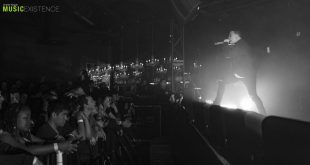 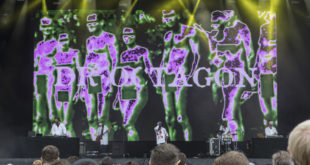 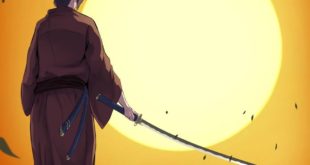