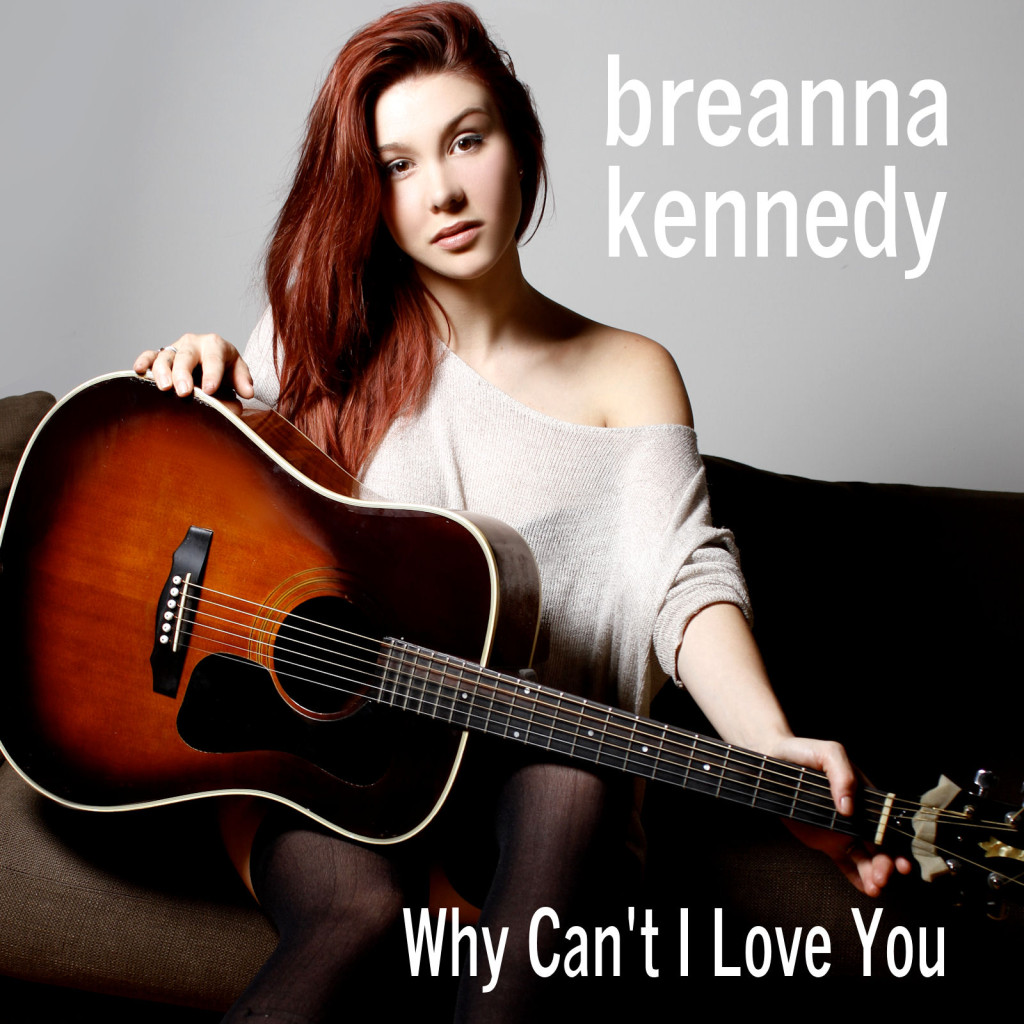 21 year old Pop / Country artist Breanna Kennedy’s debut single ” Why Can’t I Love You ” will be released this month on J.O.T.S Records. The single can best be described as a song with a powerful vocal performance , memorable lyrics / hook and a retro live band feel to it.

Breanna is a young, soulful artist originally from Salt Lake City Utah who has been keeping very busy these days. Besides traveling back and forth from Los Angeles to Nashville as a songwriter, she is constantly playing out live and recording new music.One of those songs is the emotional mid tempo gem “Why Can’t I Love You“ on itunes and online everywhere now.

This fiery young artist has been making waves in Los Angeles for the past 6 years where she has performed with some great artists including Pete Townshend of the famed band The Who.

In the coming weeks Breanna will be relocating to Nashville full time so she can focus on working with the many talented writers and producers in Music City.

” I am just so excited to be moving to a town full of so much new energy while holding on to its heritage and traditions ” says Bre as she’s called by close friends.She signed with Curvature / Kobalt music in 2013 and will now be able to work closely with the folks at Kobalt South..

Listen for ” WHY CAN’T I LOVE YOU ” at radio and available online everywhere January 2015 ….

Tags Breanna Kennedy Why Can't I Love You

Stephen Vicino is the founder of MusicExistence.com. He created this site to give talented musicians a voice and a way to be discovered.
@@svicino
Previous Viktor Rasiia-“Tommy”
Next New Music Release: “Not Equal” Chavo x King Myers