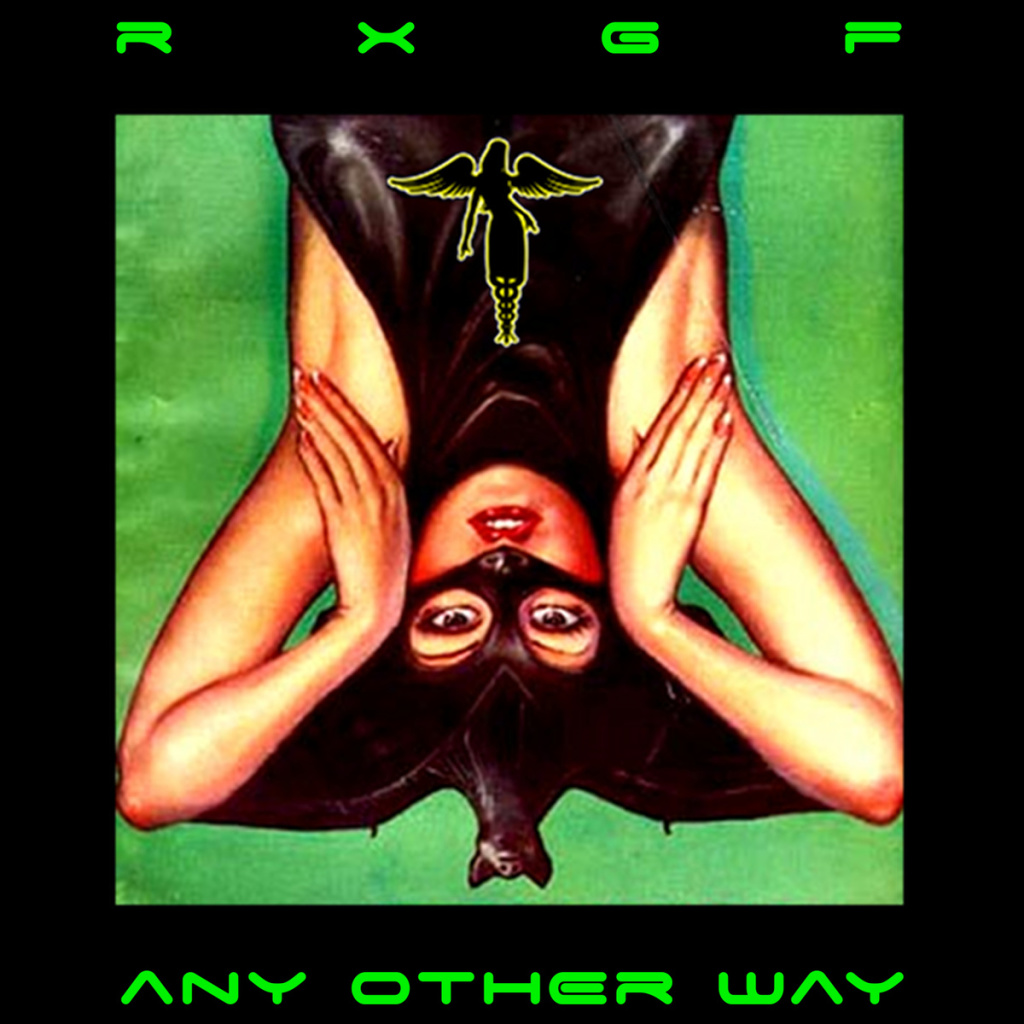 Album Review: RxGF – Any Other Way

Angeline Schaaf, the lead vocalist for the Dark Wave/Alternative band RxGF, has blossomed into one of the more underrated female vocalists in music today. As she channels mystery, flare, charisma and grace, she is backed by a group of talented musicians; John Morgan Reily, Jonathan Plum and Mathew Burgess. The band has recently released their 3rd full-length album Any Other Way, which sees the band take on a different line up as well as a different sound then their previous albums. Reily, who is the main writer and producer of the band, seems to have found the voice he has been looking for. With Schaaf at the helm, Any Other Way takes listeners on a dark journey, which was nominated for three AIMA Awards at the end of 2014.

RxGF (Radioactive X Girlfriend) have been gaining popularity with their intense and experimental new sound. The opening verse on the opening title track features Schaaf howling, “sticks and stones may break unknowns but innovators die young.” From that moment on, listeners are compelled to continue following this odd arrangement of heavy drums, keyboards and seducing vocal tones.  The thirteen song LP is a solid listen all the way through. “Antidote” is backed by distortion and an echoing chorus while “The Dying Grace of Machines” gives off more of a pop vibe with it’s dance-able beat. For people looking to hear something different than what they are used to hearing, this is the album for them.

For longtime fans of the group, they will not recognize the band they heard on 2011’s release The Art of Splitting. However, the new direction of RxGF should not alienate those who were there from the beginning. The new direction is a big win for this band and Any Other Way is a great first step to their future.

Since 2010, Tray Davis has been crafting and refining his own blend of pop-oriented hip …