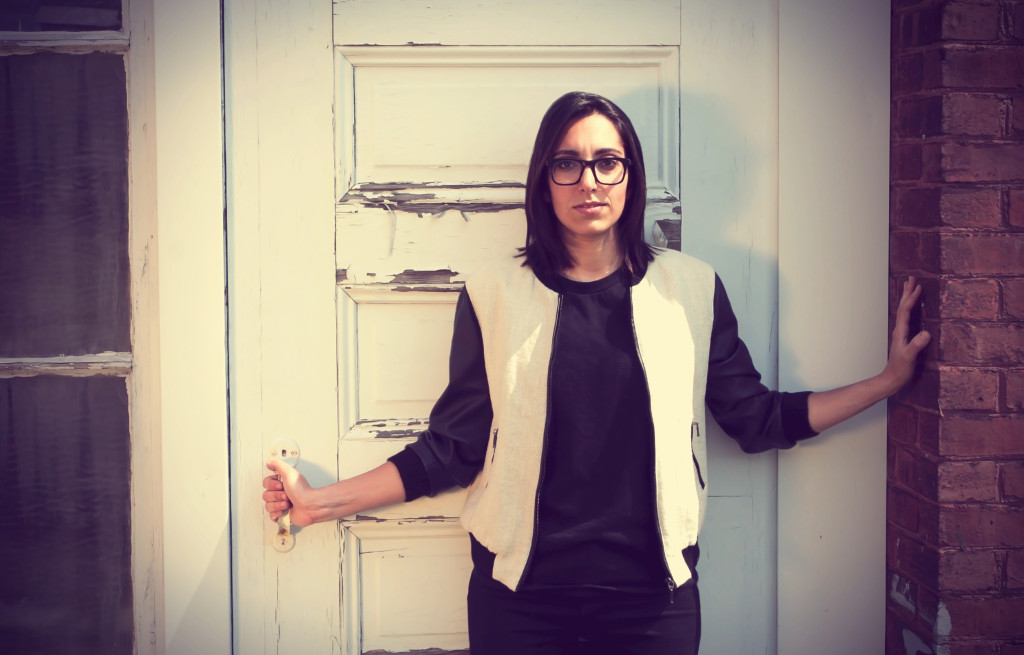 Chamuel’s solo record showcases her ability as an extremely talented vocalist and producer. Following her tight second-place finish on Season 4 of NBC’s The Voice, Chamuel grabbed friends and former band mates, Theo Katzman and Tyler Duncan to co-write and co-produce the LP in her hometown of Amherst, Massachusetts. With walls of synthesizers and big hooks, Face The Fire is a pop record that delivers infectious melodies and thundering energy.

Chamuel has already revealed album opener and title track “Face The Fire,” which begins with a lo-fi drone before kicking into a playful pop melody, and “Lottery,” where the tempo ramps into a full-on dance track. The intensity continues on “Made For Me” with a driving bass line that drives the song into a colorful swirl. Chamuel then strips back and brings to light her vocal ability with “Golden,” as the combination of deep bass and a sparse drumbeat create an open space for her voice to soar.

No stranger to the stage or the industry, Michelle Chamuel got her start playing in the Michigan rock band, Ella Riot, which saw her performing over 200 days a year and playing festivals including Lollapalooza and SXSW. Following the end of the band in 2012, Michelle began releasing music under her production moniker, The Reverb Junkie, and saw her track “All I Want” reach number 6 on the Billboard Dance/Electronic charts and number 1 on the iTunes Dance Chart. Still, her voice is her primary instrument, and with it Chamuel’s debut effortlessly transmits the wide range of emotional frequencies that drive her.

Stephen Vicino is the founder of MusicExistence.com. He created this site to give talented musicians a voice and a way to be discovered.
@@svicino
Previous Enter Shikari Unleash “The Mindsweep”
Next Boston Calling Announces May 2015 Lineup!