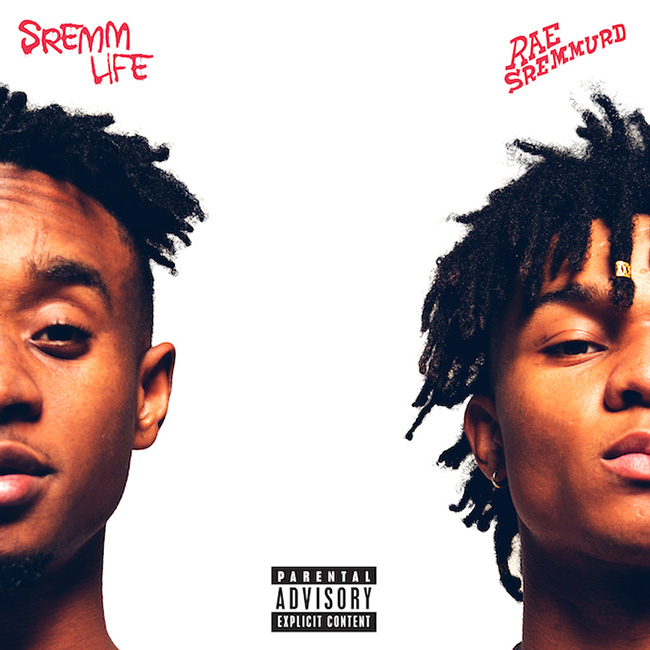 On January 6th the highly-anticipated Rae Sremmurd debut album, SremmLife, was released. If this drop is any indication of what we have in store for 2015, there are some really great things coming up in music this year.

Rae Sremmurd (which is the name of their home record label “EarDrummers” backwards) is made of up of Swae Lee and Slim Jimmy–both in their early twenties from Tupelo, Mississippi. They burst on the scene with their singles “No Flex Zone!” and “No Type” both reaching respectable spots on the Billboard Hot 100.

Every track on the album is produced by Mike WiLL Made-It (along with help from Young Chop, Sonny Digital, Soundz, Swae Lee, and Honorable C.N.O.T.E.) so it goes almost without saying that this album is hit after hit. They have features from veterans like Nicki Minaj, Big Sean, and Young Thug who all add to the already impressive track list.

This is exactly the kind of album you want from two young kids who are known to produce bangers. It is clear that Swae Lee ad Slim Jimmy are not trying to be something they’re not, which is refreshing; they provided us with a release full of songs worthy of play at every club for at least the next few months.

Declaring their tracks as club bangers is not to discredit the quality of this album, though. The meticulous production of every song gives us interesting beats that are as fun to listen to as they are intriguing. My favorite part of this drop is just how interesting the voices of the duo are, though already clear in their successful singles, this proves that their unusual voices are versatile and lend themselves to a whole crop of alluring songs.

SremmLife is proof that these two kids a lot of people might have brushed off as one (or two) hit wonders have the potential to create a full album worth listening to again and again.

From Los Angeles and living in New York. Always listening to music.
@http://www.twitter.com/BecahJayy
Previous Show Review: Frnkiero and the Cellabration live at The Stone Pony 12.28.14
Next Hey Kevin Lyman, We Think Kris Fuentes Cortes Should Be The Next Pit Reporter! 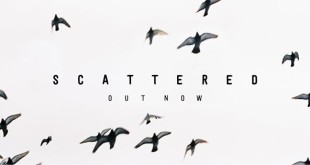 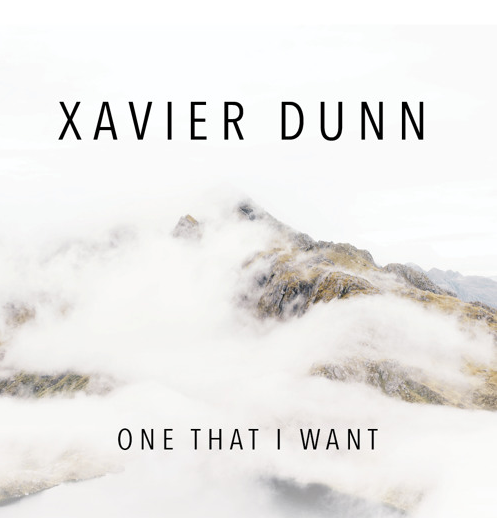 XAVIER DUNN Releases Cover Of Grease Classic “One That I Want” 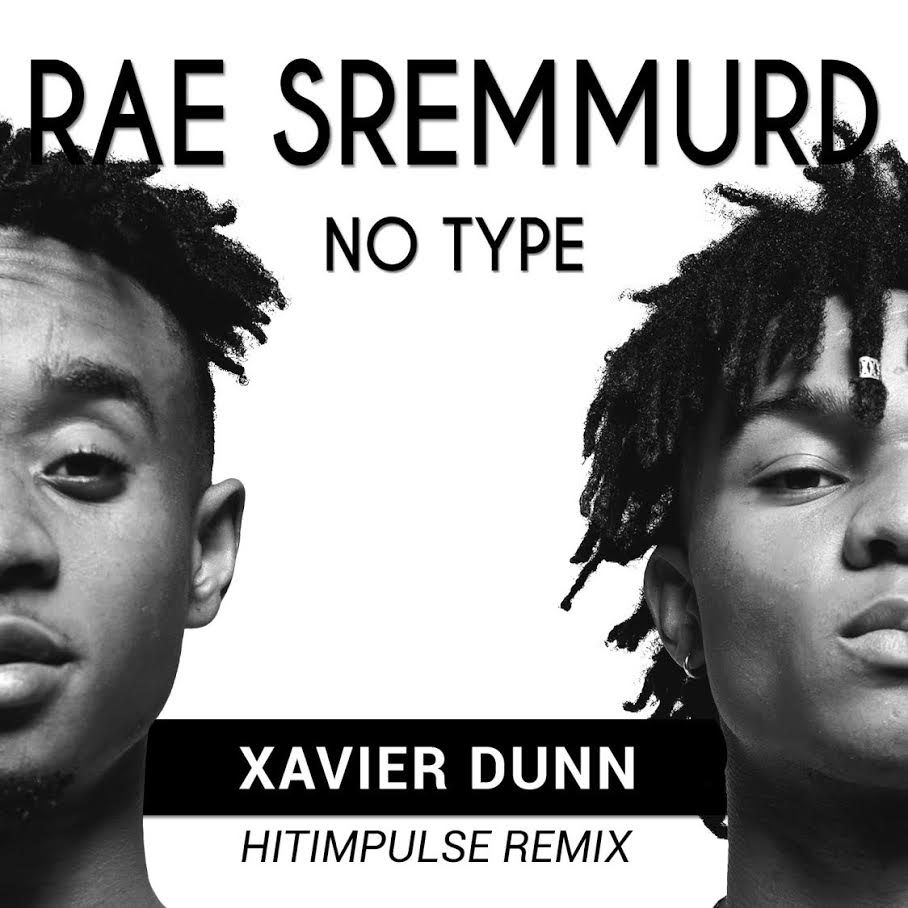