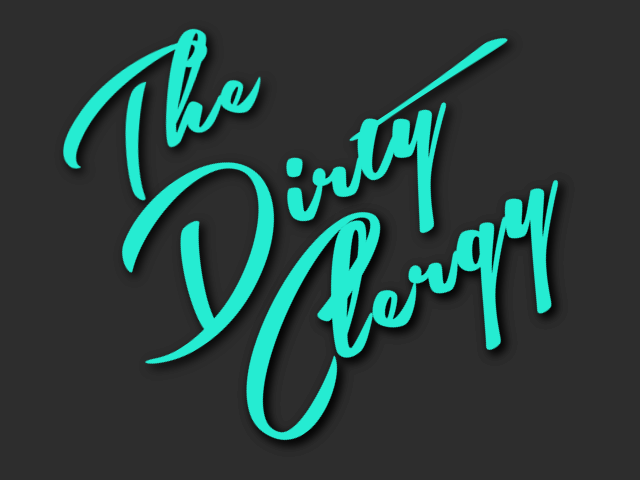 The band came roaring out of Winfield, AL in 2010 and have honed their sound across extensive U.S. tours. Their new single continues The Dirty Clergy’s record of harmonious and inescapable choruses.

Stephen Vicino is the founder of MusicExistence.com. He created this site to give talented musicians a voice and a way to be discovered.
@@svicino
Previous Music and Fashion: Intertwined.
Next U Got It Bad (Mashup Remix) by Savoy Ellis