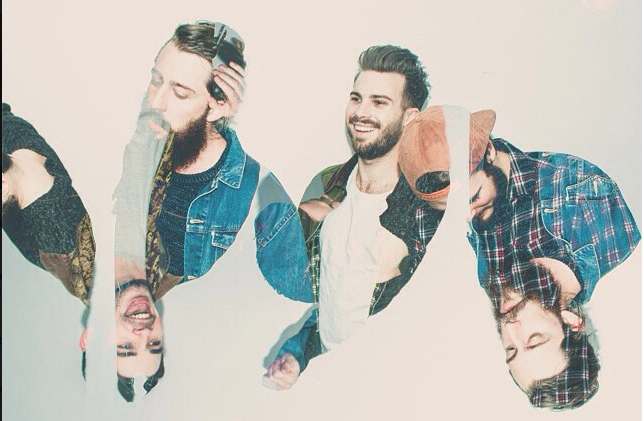 Australian indie rock band from Brisbane, Art of Sleeping released their new single “Crazy” in late November. Slamming guitar riffs, smashing drums and raw vocals from Caleb Hodges makes the track powerfully rhythmic. Its slightly heavier than their previous releases, but I think they really pull it off. Perhaps this single is pointing the indie band in a slightly more ‘rock’ direction.

Art of Sleeping is currently focused on their Australia tour, but are dropping hints that a release is on its way, featuring Australian artist Big Scary.

Previous FREE DOWNLOAD! Zardonic “For Justice” EP, Out NOW On eOne Music!
Next Die So Fluid Release Music Video For “Violent Delights” from new album ‘The Opposites Of Light’ & Announce US Tour Dates