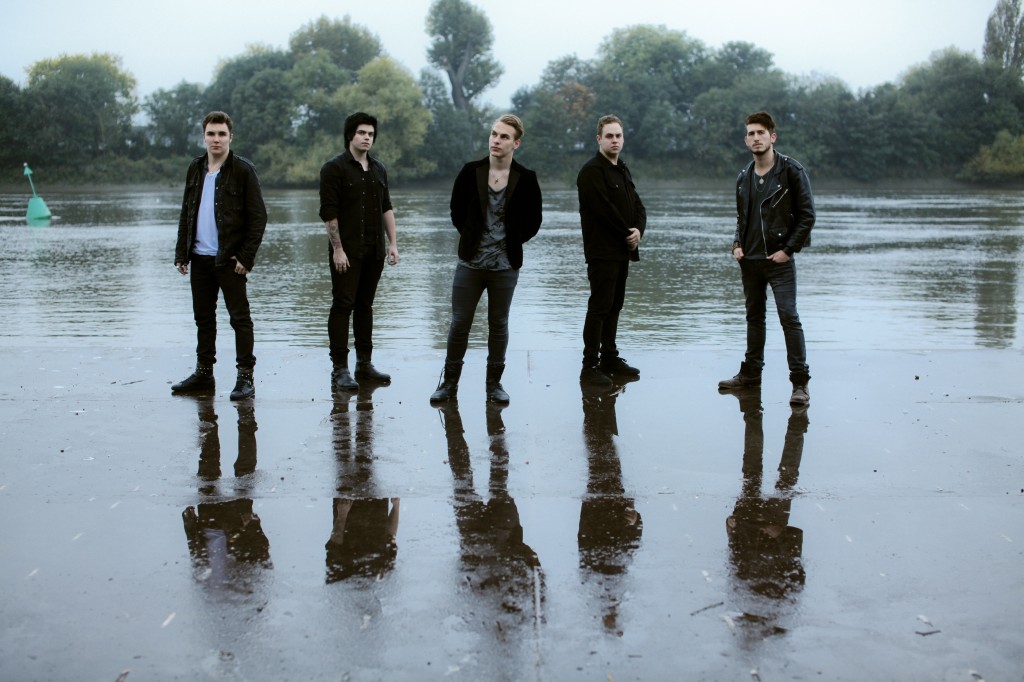 Eofe Announce UK Tour with Glamour of The Kill

Black Country 5-piece EofE are primed and ready to hit the road once again in February as support to UK metallers Glamour Of The Kill.  The tour comes hot off the back of a storming successful headline run in November, which saw the band play 11 UK dates, including a raucous sold-out hometown show at the Birmingham Institute and a triumphant gig at a packed Borderline in London.

This cracker of a 13-date tour will be another opportunity to catch the explosive young talents at the top of their game. After spending the last year playing gigs wherever they could supporting other artists, the band have racked up a massively impressive 20,000 Facebook fans and 24,000 Twitter followers.

EofE have recently enjoyed success with their latest single ‘Bridges’, which has seen spins on the XFM Rock Show, Team Rock’s Breaking Bands, and is currently sitting pretty in the Kerrang and Planet Rock radio playlists.  The track is a heavy, yet melodic slice of British rock at its finest, and was co-written with David Jones, one of the founder members of Heaven’s Basement. It showcases lead singer Tom Harris’ soaring vocals, accompanied by razor-sharp riffs, colossal bass lines and hefty drums.

‘Bridges’ places the band firmly alongside the likes of fellow UK rockers You Me At Six and Mallory Knox and is available to download for free from www.eofe.com. The track’s epic live performance promo video has accumulated an incredible 35,000 hits on YouTube.

You can catch the UK’s new rock prodigies playing at the following shows:

Tags eofe Glamour of the kill

Stephen Vicino is the founder of MusicExistence.com. He created this site to give talented musicians a voice and a way to be discovered.
@@svicino
Previous Bluegrass Guitar Lessons: The G Run
Next All That Remains Announce Tour Will Be Direct Support for In Flames Tickets On Sale December 19 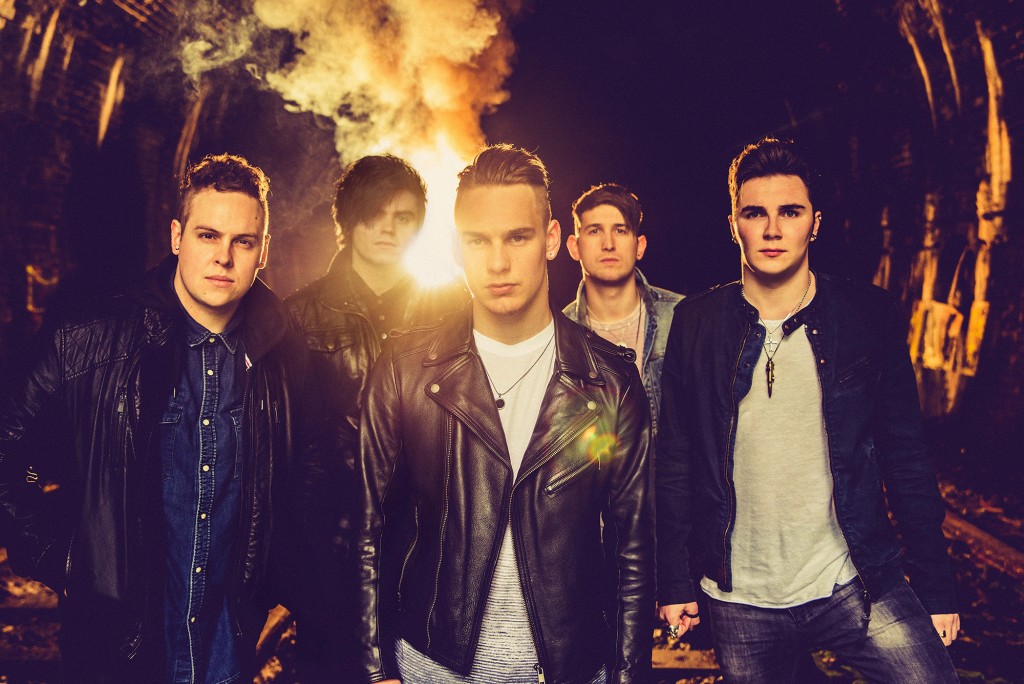 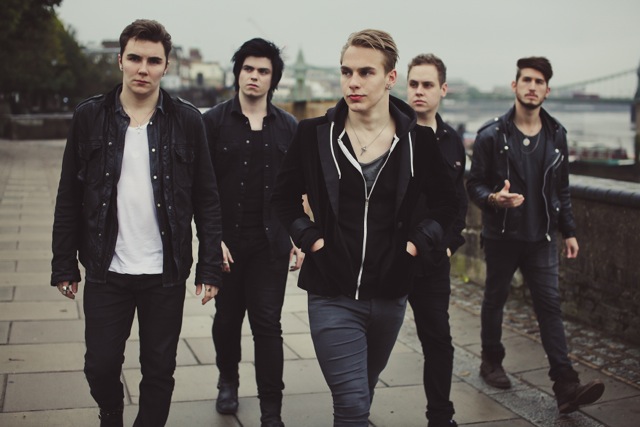