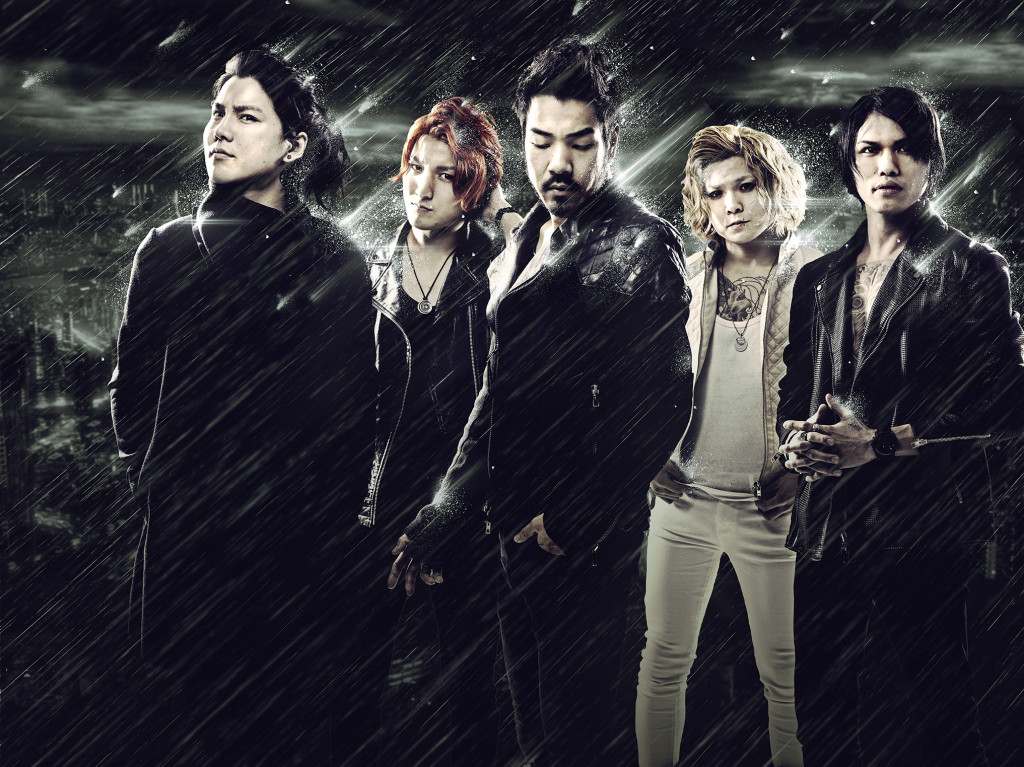 Razor & Tie announces the addition of Japanese rockers Crossfaith to its North American label and publishing roster (Razor & Tie Music Publishing). The band has also announced they will play the full Van’s Warped Tour in summer 2015 and Australia’s Soundwave Festival in February 2015.   Crossfaith will release a new album in 2015. Watch the live video for the band’s song “Monolith” from this years’ Download Festival above.

Ken of Crossfaith comments, “We are thrilled to announce that we’re signed with Razor & Tie.  We think they are the most exciting and challenging label in the western music industry nowadays. The fact that we’re going to work with this label partner allows us to showcase our infinite creativity to the music scene. Plus, we’re playing at the Van’s Warped Tour all next summer, which is insanely great news for us and our fans! We’re simply ready for “our” future!

“From the first time I saw Crossfaith devastate a stage in the U.S., I knew I was seeing something insanely special. They were a collision of riffs, imagination, electronics and an anime-like tornado of intense energies few bands possibly approach. The new music coming from them takes it to a whole new place in terms of sonic innovation and songsmanship. Get ready to check your skull,” adds Razor & Tie Senior Director of A&R Mike Gitter who signed the band.

Crossfaith hails from Osaka, Japan and have released two albums, Apocalyze (2013) and The Dream, The Space (2011), and one EP Into The Zion (2012).  The band has honed their craft into a neon explosion that fuses the fist-pumping euphoria of hard-hitting dance with the rabid intensity of punk rock and metal.  Having toured the world over Crossfaith has already garnered a reputation as an intense must see live act.  They have played the main stage at festivals such as Hellfest, Download, Reading & Leeds, and Soundwave Australia, as well as the Warped Tour Europe and USA and many Japanese festivals.  They have toured with We Came As Romans, Bring Me The Horizon, Enter Shikari, While She Sleeps and Limp Bizkit for the Kerrang! Tour in the UK February 2014.

Crossfaith joins Razor & Tie at an exciting time in the label’s history as R&T finished 2014 as the #2 overall label at Rock Radio and the #1 indie label.  Led by breaking stars The Pretty Reckless, Starset and Attila and established greats All That Remains and The Sword, Razor & Tie is becoming the leading label in rock.

Stephen Vicino is the founder of MusicExistence.com. He created this site to give talented musicians a voice and a way to be discovered.
@@svicino
Previous All That Remains Announce Tour Will Be Direct Support for In Flames Tickets On Sale December 19
Next FREE DOWNLOAD! Zardonic “For Justice” EP, Out NOW On eOne Music! 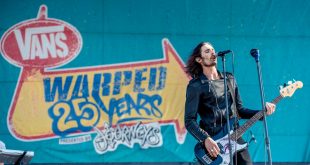 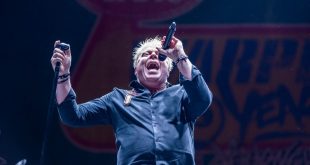