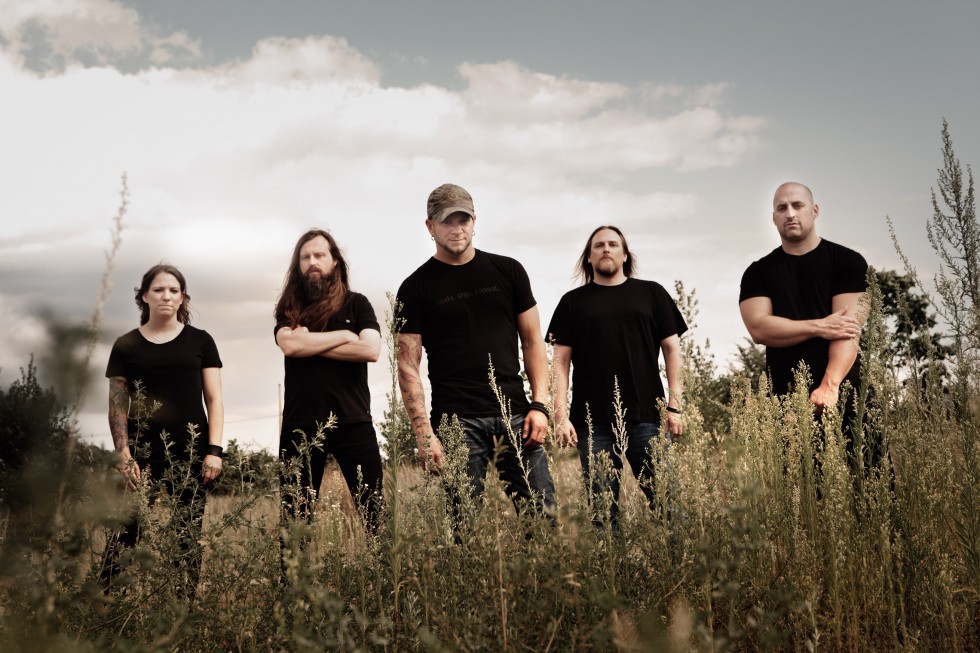 ALL THAT REMAINS will hit the road in late February with a North American tour that coincides with the release of their seventh studio album, The Order of Things. The band will be direct support to Sweden’s own In Flames, with the tour launching on February 20 in Agoura Hills, CA and wrapping up on March 18 in Milwaukee, WI. Opening the dates will be Wovenwar to round out the bill. Full dates can be found below.

“We’re pumped to be going out with In Flames,” stated singer Phil Labonte. “We’ve toured with them before… they’re super sweet dudes and their crew is top notch. It’s a really great opportunity for us and we couldn’t have picked a better way to kick off the touring cycle for The Order of Things.”

The follow up to the band’s landmark A War You Cannot Win, The Order of Things was produced by Josh Wilbur (Lamb of God, Gojira). Last week, album pre-order information was announced on the band’s official site www.allthatremainsonline.com.

All That Remains is Phil Labonte (vocals), Oli Herbert (guitar), Mike Martin (guitar), Jeanne Sagan (bass), and Jason Costa (drums). The Order of Things will be released on February 24, 2015 via Razor & Tie Records.

All That Remains Tour Dates:

All That Remains Tour Dates

Tags All That Remains In Flames

Stephen Vicino is the founder of MusicExistence.com. He created this site to give talented musicians a voice and a way to be discovered.
@@svicino
Previous Eofe Announce UK Tour with Glamour of The Kill
Next Crossfaith Signs to Raxor & Tie | Playing Van’s Warped Tour 2015