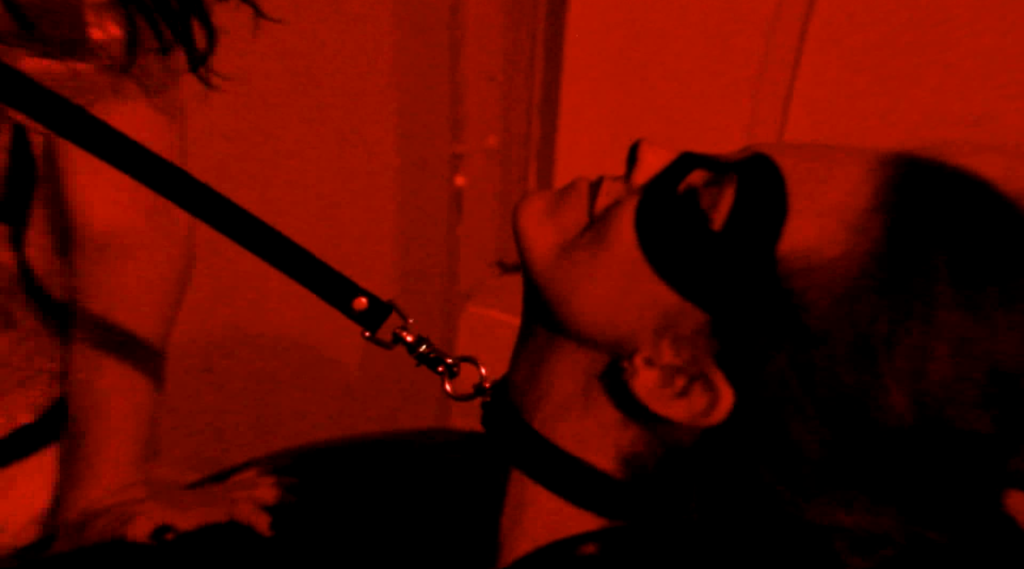 Blue Eyed Christ Release Masquerade Themed “Freakshow” Official Video Off of A Rush and a Thrill!

Industrial Electronic Rock Artist Blue Eyed Christ have released the dramatic and visually stunning Official Video for “Freakshow” off of their A Rush and a Thrill album. Featuring an optical narrative of John Norten’s observation of The Santa Monica Blvd Halloween Party interspersed with fan submitted footage, the Official Video for “Freakshow”, which originally premiered on Bloody-Disgusting, is a striking visualization of the Blue Eyed Christ auditory experience.

“As to be expected the “Freakshow” Video Shoots in Los Angeles were Epic and Chaotic. We started at a big Goth Club’s party the week before Halloween shooting renegade style from the inside. The director, Eric Zimmerman (NIN, Ministry, Soundgarden), got kicked out pretty quickly cause someone complained he was shooting up girl’s skirts, which I’d love to say was true but it wasn’t. Then he got attacked by a hipster on drugs in a Jockey costume outside the club.
This was just the beginning cause all the Freaks came out for the Halloween Video Shoot at one of the largest public gatherings in the world, The Santa Monica Blvd Halloween Party. They shut off the streets of Hollywood for the Freaks and we captured it all! Everything from Real Girl Fights, to Fetish Goth Freaks, to Transexuals is packed into this video. Welcome to the Freakshow!” – Blue Eyed Christ

Buy Blue Eyed Christ’s A Rush and a Thrill Online: 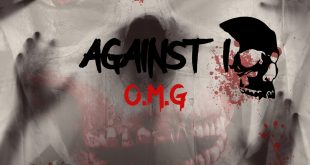 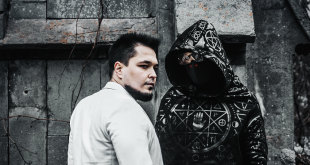 Ukrainian Dark Electro Band, BLAZERJACKET Speaks Of A Parasitic Society With New Video, “Get Out”! 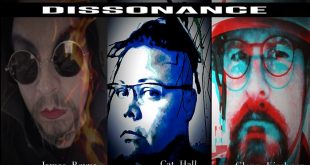