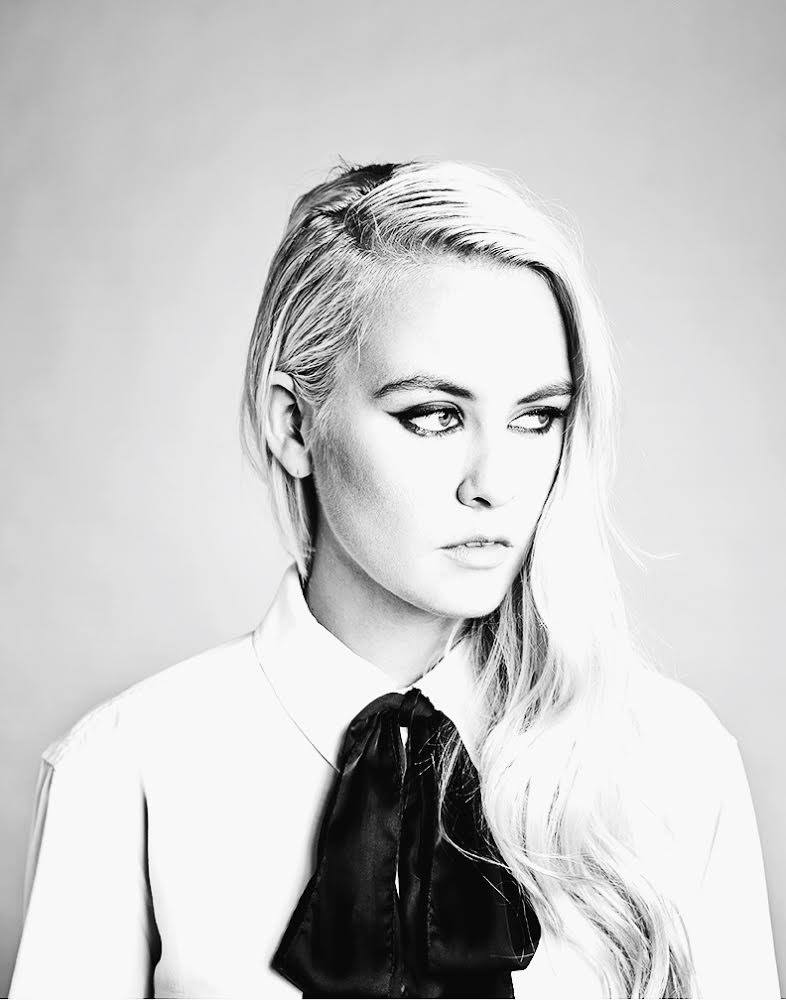 kp was raised on the beaches of the Florida Keys and, though you wouldn’t know it by her distinct vocals reminiscent of the moodiness of Banks and the soulfulness of Jessie Ware, she was originally drawn to Miami’s musical roots. She initially immersed herself in the local Hatian and reggae music scene– seemingly the only escape from the overwhelming popularity of techno in its adopted city.

Today she finds herself splitter her time between Brooklyn and LA and marking the release of her second solo endeavour, a dark and soulful track entitled “Never On.” The introspective track is accentuated with electronic accompaniment and is the follow up to her sauntering pop debut, “Where Did You Go;” a song that quickly caught fire a few months ago.

with these polished debut tracks. She was classically trained at the University of Miami School of Music and the first female graduate of the Bruce Hornsby Creative American Music Program. Possibly most well known in recent years as the lead vocalist for progressive indie rock band, Kan Wakan, performing with the likes of Royal Blood and Arctic Monkeys; kp’s resume really stands on the experience built as a session performer in Jim Jonsin’s Miami studio with experienced producer Niko Marzouca [A$AP Ferg, Wiz Khalifa].

Still an independent artist, kp will release her debut full length next year with the insight of an impressive host of producers, including drummer Chris Hartz of Passion Pit and Childish Gambino, Luke Moellman of Great Good Fine Ok, Niko Marzouca, Nombe, Massive Muzik and Noise Club of Brooklyn, NY.

Stephen Vicino is the founder of MusicExistence.com. He created this site to give talented musicians a voice and a way to be discovered.
@@svicino
Previous Caribou and Jessy Lanza at Fitzgerald’s Houston, TX
Next The Contortionist Debut Primordial Sound Video