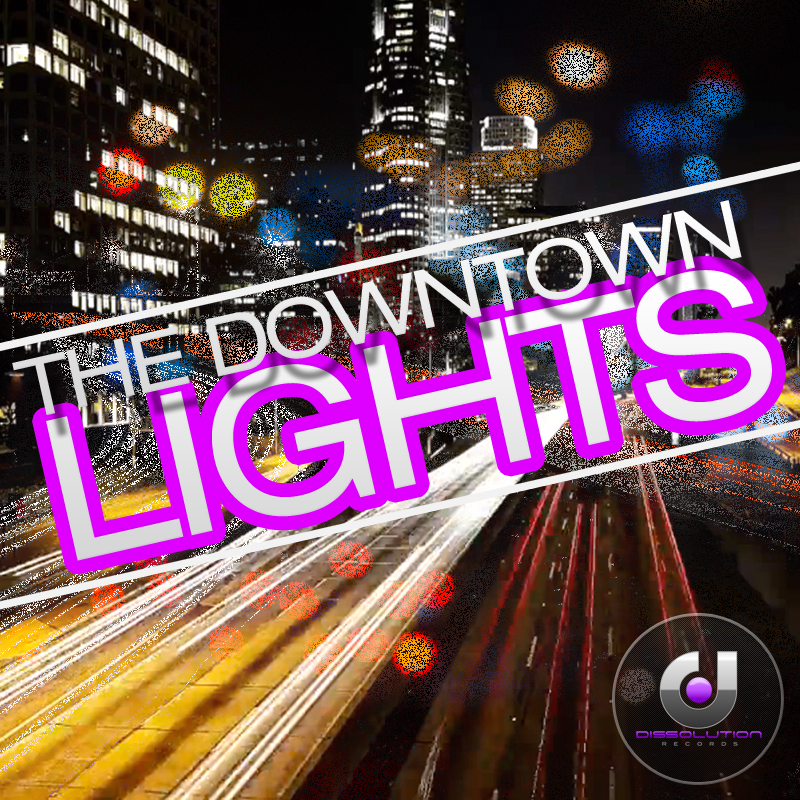 LA based Dissolution Records have added a ’90s house infused remix by North2South to the Watson and Shelley Harland EP The Downtown Lights, which originally released November 17, 2014.

“Just so excited to have new mixes back from North 2 South. Their last track for MDNGHT stormed up the charts and it’s a privilege they’d do this for me. It’s an amazing mix which is already getting great reviews back in the UK.” – David Campbell Watson 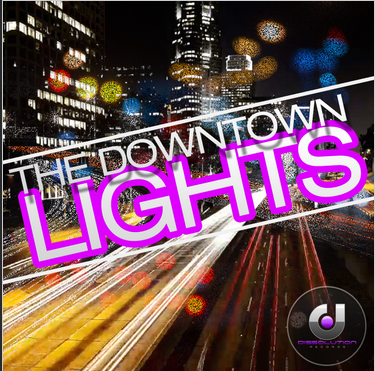 Watson Teams With Shelley Harland On Classic Hit ‘The Downtown Lights’, Out NOW On Dissolution Records!