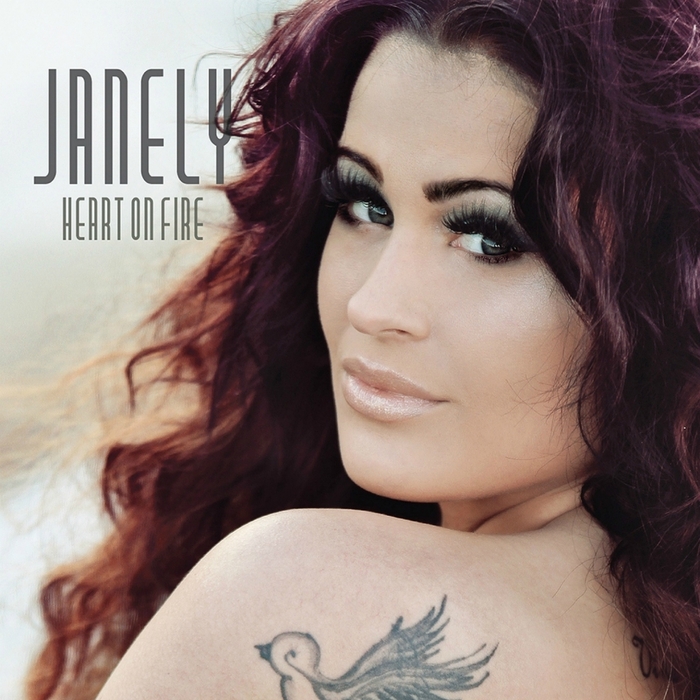 Check out this fresh talent: Janely

Let us introduce to you: a new, hot, 22 year old Pop Princess, Janely from Finland.

Janely’s first breakthrough into the headlines in Finland came after appearing on the first and only season for the Finnish
X-Factor. After X Factor Janely has performed hundreds of gigs all over the country with her live band performing her own songs, as well as cover songs from popular pop and R&B artists.

In Finland Janely’s voice is also known in the Hip-Hop circles. Janely has sung and made recordings with some of the most well known Hip-Hop artists in the country, including Cheek and Mikael Gabriel.

Janely’s first single, ‘Heart On Fire’ was released internationally in May 2014. Here she is performing a brilliant cover for Tiesto’s hit single ‘Take Me’. Janely records for a UK based, freshly establish label, La Brea Music.

Stephen Vicino is the founder of MusicExistence.com. He created this site to give talented musicians a voice and a way to be discovered.
@@svicino
Previous Bye Bipolar by Fey Out Now!
Next New Smallpools Single – Karaoke