Home / News / Music Video / Extinction Level Event Is All About That Bass . . Literally 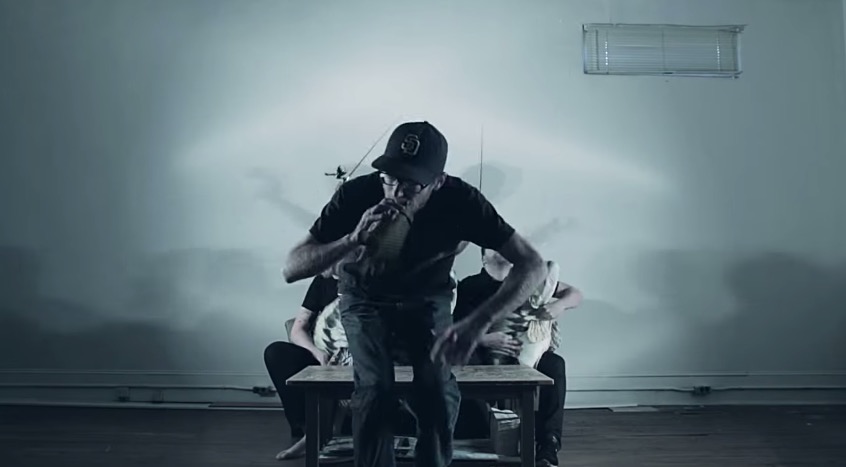 Extinction Level Event Is All About That Bass . . Literally

North Carolina’s Extinction Level Event is crazy about that Bass. Check out the “Entropy” video where they show off their sick bass playing skills! No really, they do have a great sound and we are looking forward to seeing what they put out next.

Also be sure to check out Extinction Level Event’s tracks on their Bandcamp:

Formed in October 2014, North Carolina’s Extinction Level Event (ELE). Their all bassist lineup, are already taking the Metal world by storm. The brain child of guitarist-turned-bassist Ryan Reedy and bassist Duncan Pardue, ELE’s unique lineup born out of necessity. Unable to create the low, Meshuggah-esque sound that Ryan desired with the standard guitar/bass setup, the decision was made to forgo the guitars all together.
Having found their sound the pair then tripled-down by recruiting Kennon Pearson as the band’s third bassist. With the important stuff figured out Ryan moved on to filling out the lineup, selecting drummer Joey Colvin and vocalist Gavin Grace, and recording their first single, “Destroyer”. ELE are currently working on their debut EP.

Stephen Vicino is the founder of MusicExistence.com. He created this site to give talented musicians a voice and a way to be discovered.
@@svicino
Previous 9 Holiday Albums to Jam to This Chrismas
Next WVM Releases 2 Singles From Upcoming “Waves Of Nothing” Album 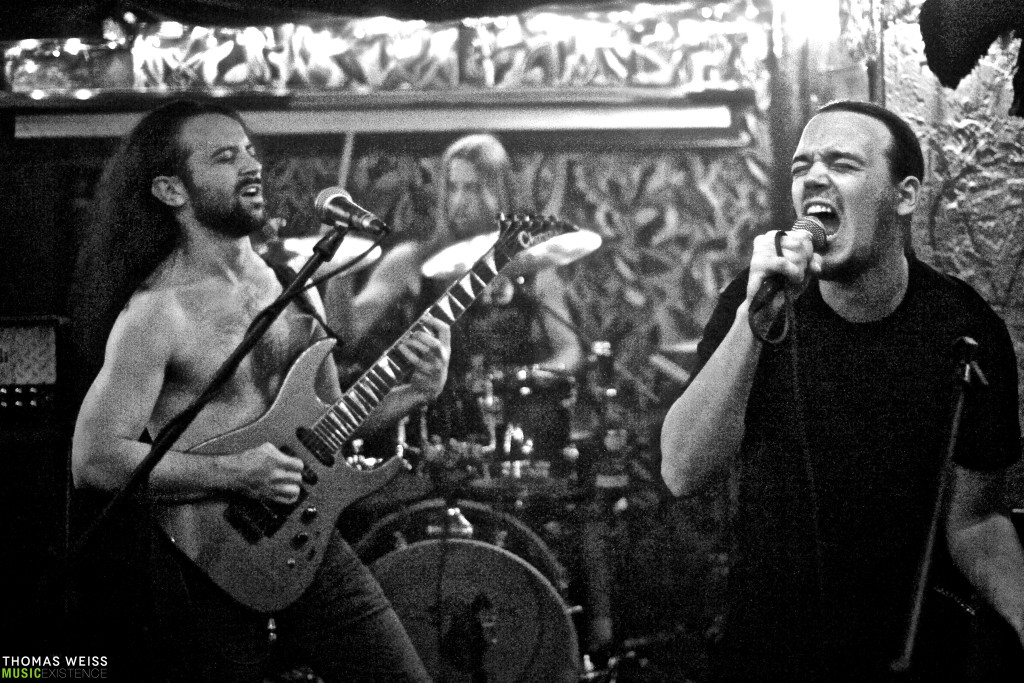