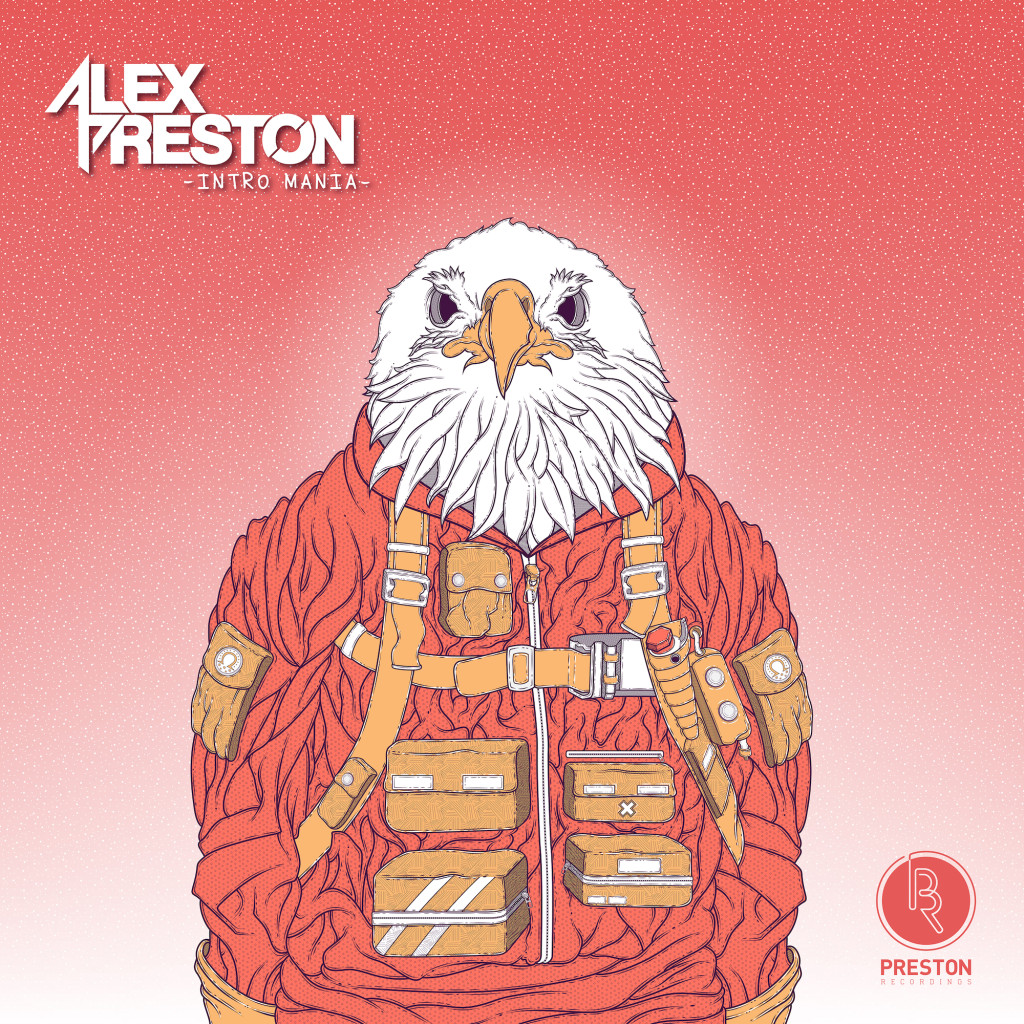 Australian Producer and label boss Alex Preston has released the debut single “Intro Mania” off of his upcoming No Matter album due for release in early 2015. Alex once again showcases his skills as a world class producer combining a beautiful melody and chord progression in the breakdown that’s coupled with a super dope future electro house drop, with early support from Michael Woods (Diffused Music) & JJ Mullor (Spinnin’).

Preston Recordings is proud to present “Intro Mani”a from Alex Preston. After the massive success of his recent collaboration with Australian Dance Music legend Kid Kenobi, “Let’s Get Ill”, which spent nearly 3 months in the ARIA Club Chart and smashed it’s way to the Beatport Top 50; not to mention the support it received from a plethora of international DJs such as TJR, Reece Low,Uberjak’d, The Stafford Brothers, Far Too Loud & more.

Alex Preston & Kid Kenobi Face Off On “Let’s Get Ill”!