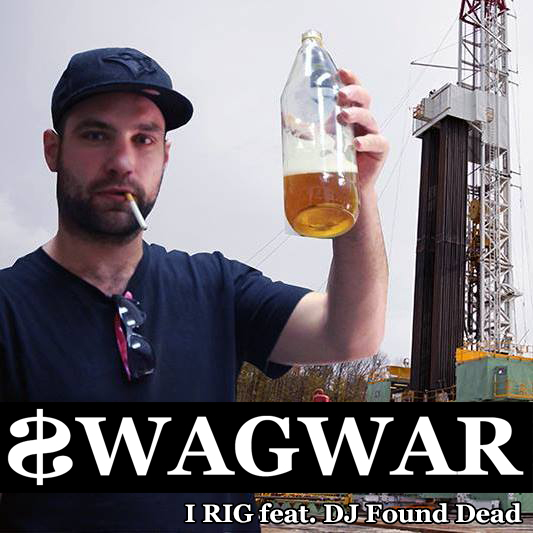 Six months after releasing his debut mixtape “Duologues”, Canadian rig rapper Swagwar has returned with another anthem for the oil patch. “I rig” sees the DEAFWISH emcee come at the track with a slower than usual flow, providing lyrics that describe his life on and off the rig.

Swagwar is currently commuting between the oil rigs of Alberta and a suite of studios in Winnipeg Canada where he is working on his next release “Dispatch from the Patch”. Follow him on Twitter or like his page on Facebook to get the updates as they happen.

Stephen Vicino is the founder of MusicExistence.com. He created this site to give talented musicians a voice and a way to be discovered.
@@svicino
Previous TeamMate Release Newest Single “Until You Find Me”, Out NOW!
Next Album Review: Cloudkicker – Live with Intronaut