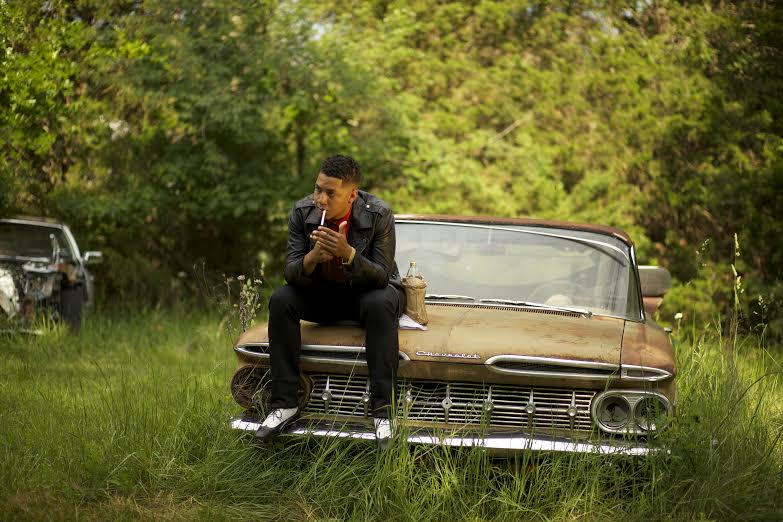 It all started for The Reasn at a young age, singing in church and being inspired while listening to his mother sing–all of which is apparent in his soulful tunes. He moved from Missouri to Los Angeles a few years ago, which gives him a small town humility with a big city sound. I caught up with The Reasn to find out what inspires him, where he sees himself in the future, and what his ideal playlist would be:

What has been your biggest accomplishment so far in your career?

My biggest accomplishment has been finding myself as an artist and establishing my sound.

Where do you see yourself in five years?

I see myself as a worldwide crossover artist and one of the most honest artists in the game.

How has growing up in Missouri influenced your music?

Growing up in small town in Missouri made me who I am. I wasn’t tainted by a big city. I was exposed to old school and new music from different genres. My family influenced the music I listened to and hearing my Mom sing motivated my passion for singing.

How is Missouri different from where you are now in Los Angeles?

LA moves faster and people are not as afraid to take chances and be different.

What are some of your musical influences?

What influences you outside of music?

Every day life, people that surround me, experiences I go through.

Can you go through some of the steps in your music writing process?

I don’t write a lot of things down. I usually hear a melody in my head first and lay it down on the mic. Then I freestyle the lyrics and go back and build the story of the song.

If you could go on tour with anyone, who would it be?

What was the first concert you ever attended? Do you think that’s shaped who you are as a performer?

First concert I attended was MC Hammer and it influenced me never to wear parachute pants!! I definitely appreciate and respect great performers though. I always want to give the audience a unique experience and leave my shows thinking it was the best show they’ve seen.

God, family and my team!

Think about your ideal playlist, list some songs that would be on it.

-My own songs of course!

-Sam Smith “Not the Only One”

You can listen to The Reasn’s new single, “Better” here: 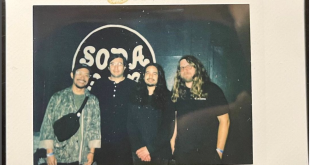