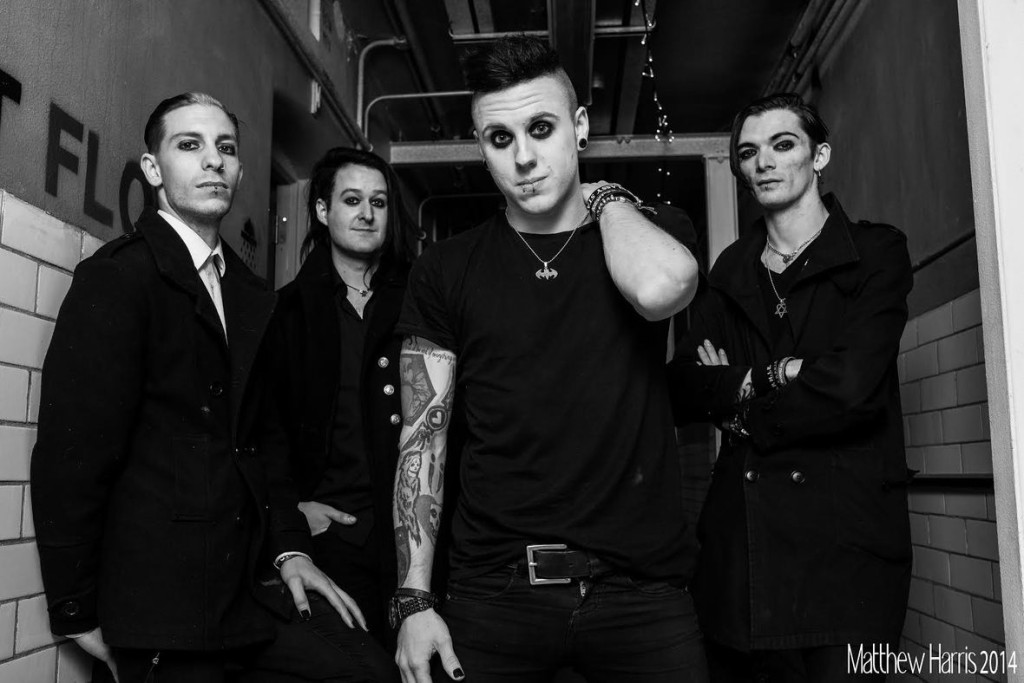 We spent the summer out on the road and we took along a couple of friends to film it. We tried to put together a video that captures how much fun those shows were. This is one of our favourite songs to play from the new record and I think we’ve made a video that does it justice. – Crilly (Ashestoangels)

Previous Interview: The Reasn
Next TeamMate Release Newest Single “Until You Find Me”, Out NOW! 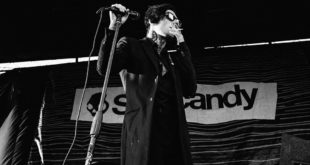 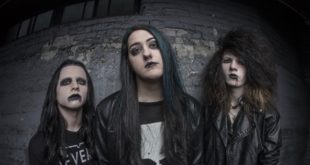 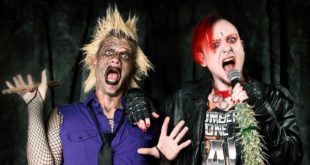