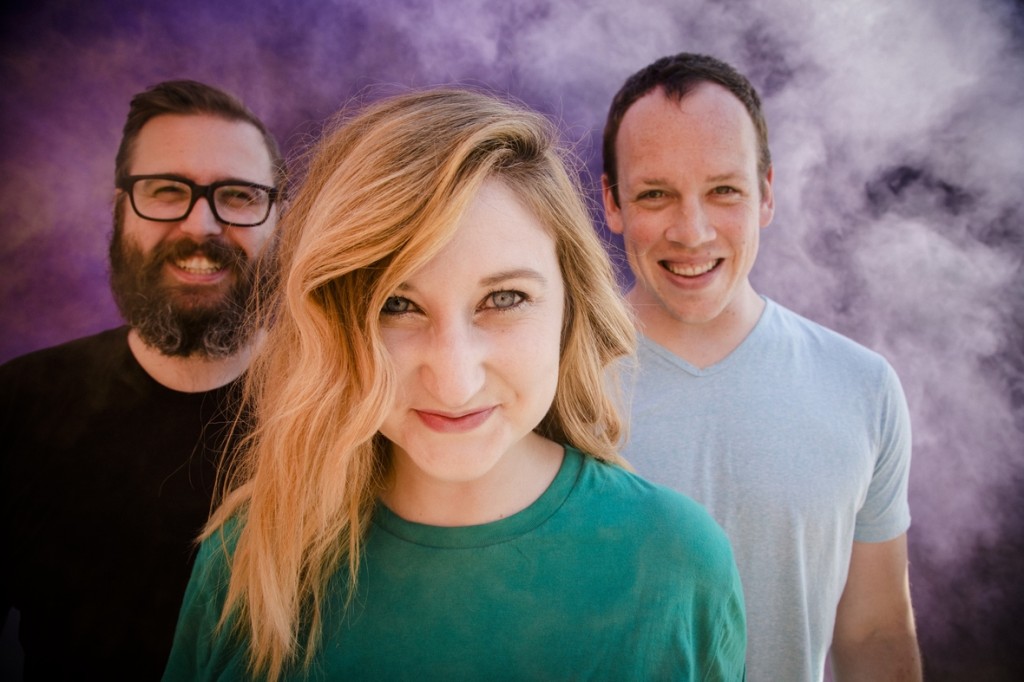 Indie Pop/Rock trio Donora have released the Official Video for “Take My Heart” off their upcoming Ha Ha Heart album, out December 9, 2014 on Rostrum Records.

“Lyrically this song is about giving in to love, even though it might be painful or scary or hard. It’s about recognizing how everything we feel makes us who we are. And not being afraid of that.” – Casey Hanner

“This is the first song we wrote for the new album, as well as the first track we finished mixing. It’s the song we’ve been living with for the longest and I think it’s still our favorite on the album.” – Jake Hanner

“Take My Heart lets us all shine as individuals, but drives together to create something sonically fantastic.” – Jake Churton

Tune in to WYEP 91.3 in Pittsburgh, PA on 12/05 to catch Donora’s in studio radio performance.

Stephen Vicino is the founder of MusicExistence.com. He created this site to give talented musicians a voice and a way to be discovered.
@@svicino
Previous Livingston Live @ Hoxton Bar & Kitchen, London
Next Music Existence Photographer Selected In Music Photography Exhibition 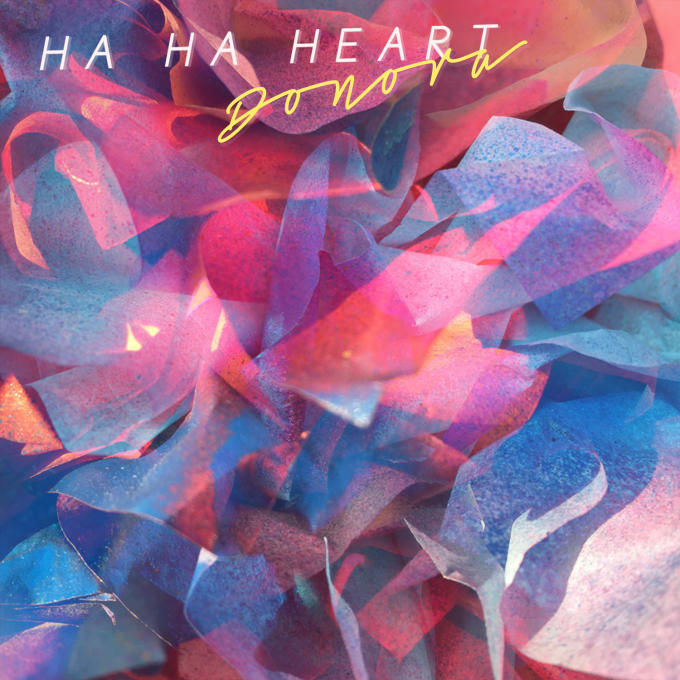 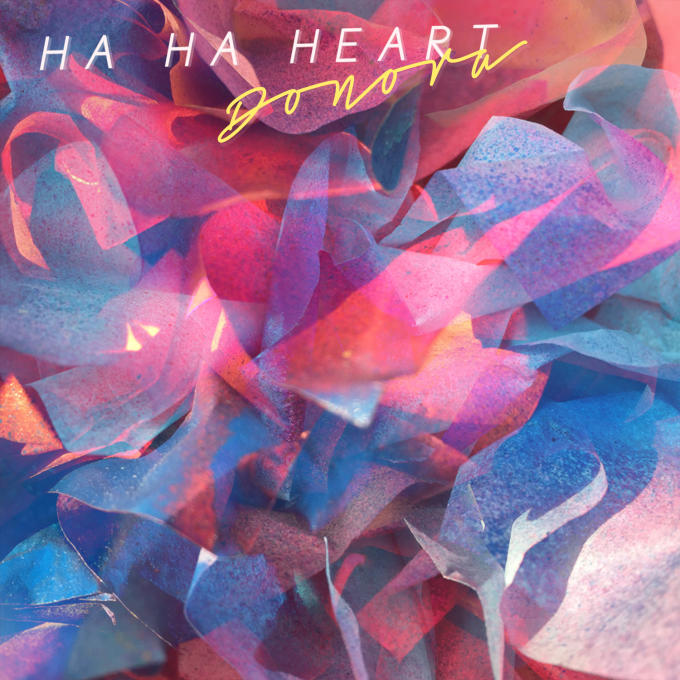