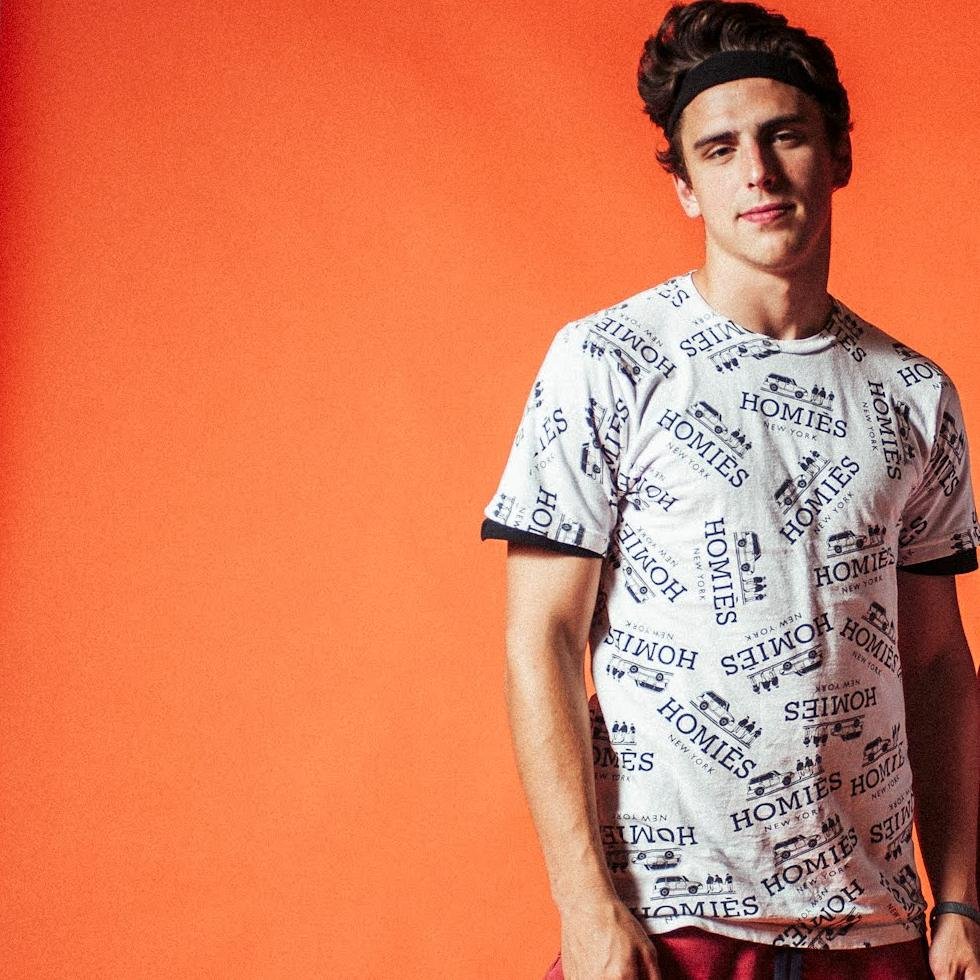 Jay Vinchi: A Star on the Rise!

Jay Vinchi is a 19 year old Hip Hop artist with a very unique sound and style to his music. Starting at the young age of 13, he spent the years perfecting his craft throughout middle and high school. When he was 18 he was contacted by a highly prestigious artist development firm and has been working professionally ever since. His debut mixtape “Reality” and single “Everything” were released in late 2014 and a new mixtape and full EP are slated for an early 2015 release! Check out the single Everything below!

Stephen Vicino is the founder of MusicExistence.com. He created this site to give talented musicians a voice and a way to be discovered.
@@svicino
Previous Damien Rice at Anthenaeum Theatre, Chicago on 11/14/2014
Next Check Out Yedgar’s Two New Tracks “Yato” & “Waves” 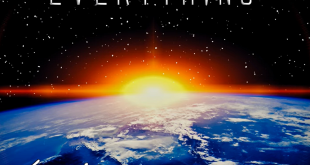