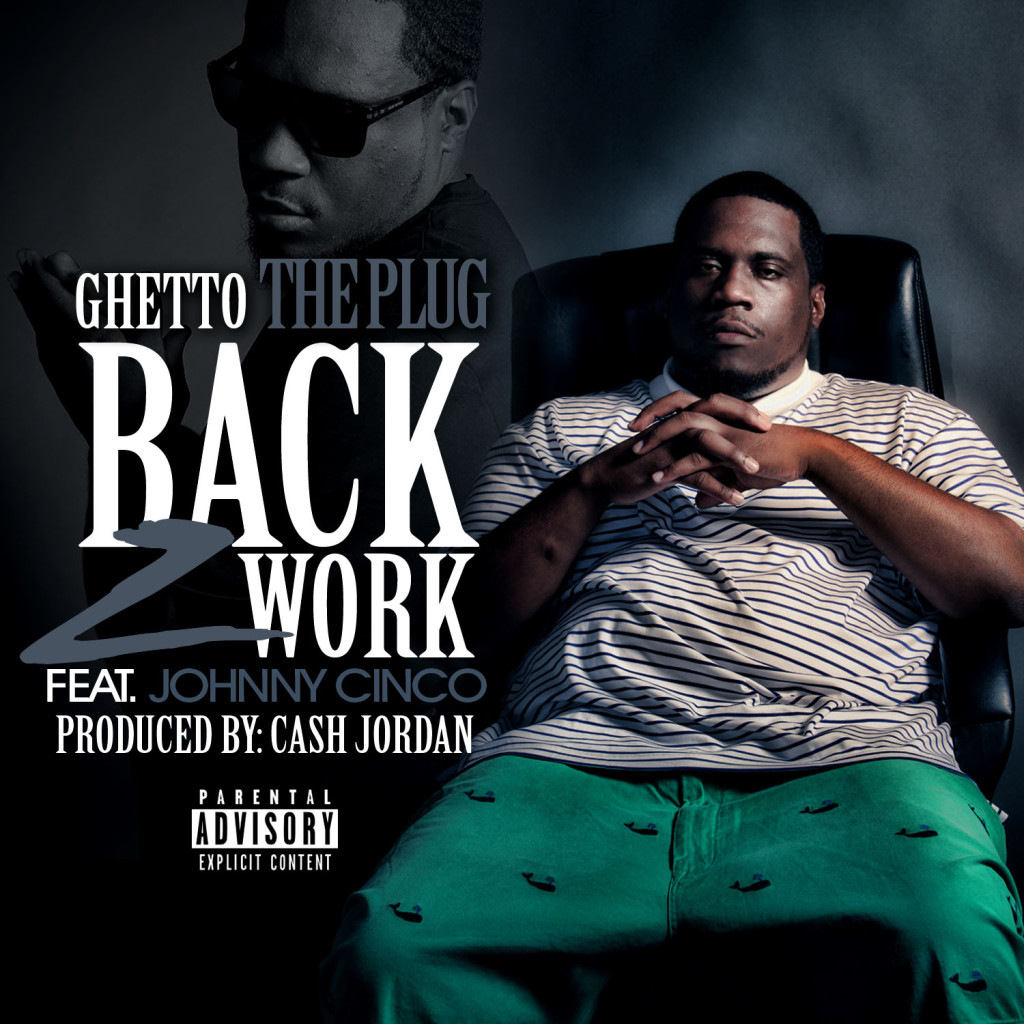 Veteran rap artist, Ghetto the Plug is “Back 2 Work!” and still refusing to bow down. He continues to make music to appeal to the streets and is still pushing to “make the word ‘real’ mean something again”. Ghetto is returning stronger and more focused than ever as he continues to use his raw brand of realism to bring his music to the world.
Born in Cleveland, Ohio on September 3, Ghetto grew up on Wildwood Ave., in the jungle of Akron. He was nick-named by younger kids in his neighborhood who would witness him sleeping on the porch after pulling all-nighters on the block. Ghetto’s past is what gives his music life, because he isn’t only giving his listeners the obvious “challenges of life on the street”, but his past and a part of himself in every line he creates.

In 2004, the rap game became an outlet for Ghetto. He decided that he had something to say to the streets that needed to be heard and he was determined to say it. Never bypassing an opportunity, his first major break was in 2007 with a Young Jeezy affiliate by the name of Blood Raw, when he was going hard with CTE. After collaborating on the track titled, “It’s Nothing”, Ghetto was approached by more opportunities to get his words to the streets. Collaborating with artists from Gorilla Zoe, to Blood Raw, and Princess of Crime Mob, Ghetto continued to make himself known to the streets and work his way to the top. Even without any major deals, and paying out of his own pocket, Ghetto continued to gain momentum working with other major artists such as Jackie O., DJ Kurupt, The Joker, Fiend, Bone Crusher, Murphy Lee, 2 Chainz, and many others.

Ghetto the Plug’s newest single features Johnny Cinco and is a banging track produced by Cash Jordan titled “Back 2 Work”. In this single Ghetto and Johnny Cinco deliver fire blazing lyrics serving the streets and making the blocks jump. This is only one of many as Ghetto is currently working on his new album, “Lord Forgive My Sins”, which drops January 1, 2015. This is just the beginning of what is to come from this artist as Ghetto continues to stay focused and speak to the reality of streets through his music.

Stephen Vicino is the founder of MusicExistence.com. He created this site to give talented musicians a voice and a way to be discovered.
@@svicino
Previous Gallery: Anberlin live at Irving Plaza, NYC 11.16.14
Next AFI’s Davey Havok and Jade Puget Release “XTRMST”