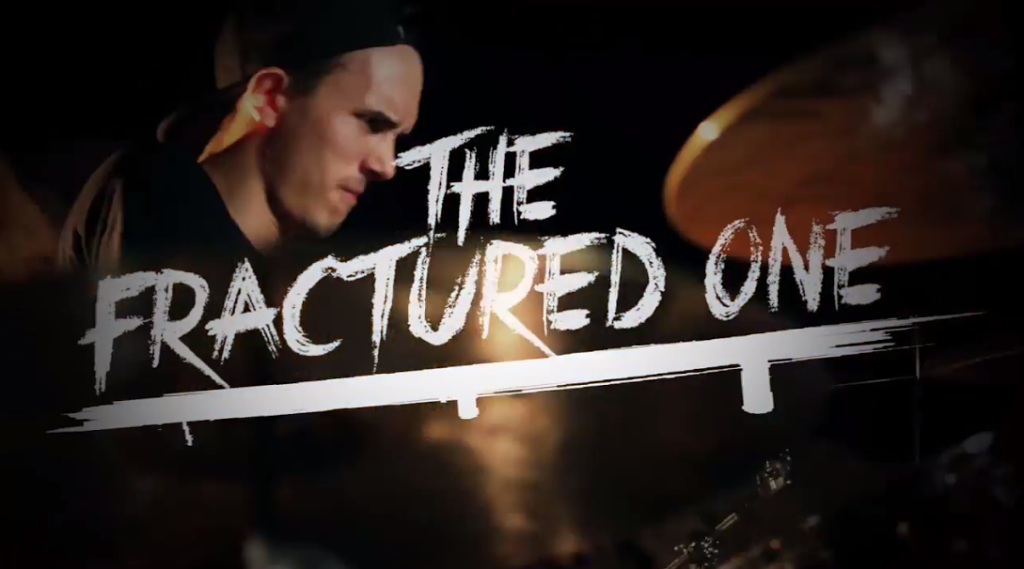 PA metal beard warriors BLACK CROWN INITIATE have debuted another music video for their newest single, “The Fractured One,” off their new LP The Wreckage Of Stars. Directed by Jess Orsburn of Toaster in the Tub Studios, the new video is the followup to the “Withering Waves” music video released last month.

BLACK CROWN INITIATE will round out the year supporting label mates CROWBAR and UNEARTH this December followed by a heavy hitting run with NAPALM DEATH, VOIVOD, EXHUMED and IRON REAGAN early next year.

Black Crown Initiate has been seeing some high reviews surrounding their debut LP. The Guardian states, “this band are striving to do something fresh and exciting in the prog metal realm and the title track from their full-length debut suggests that they are succeeding in their noble aims.” About.com go as far to say “their label, is claiming Black Crown Initiate as the next big thing. With such creative heaviness on display in The Wreckage of Stars, it’s damn near impossible to deny their claim.” In addition to such critical accolades, The Wreckage of Stars also found it’s way to #1 for two consecutive weeks at the CMJ Music Charts.

Tags Black Crown The Fractured One

Stephen Vicino is the founder of MusicExistence.com. He created this site to give talented musicians a voice and a way to be discovered.
@@svicino
Previous Chiodos to Tour with We Came as Romans
Next Upon a Burning Body & Ice-T Drop Video for “Turn Down For What”