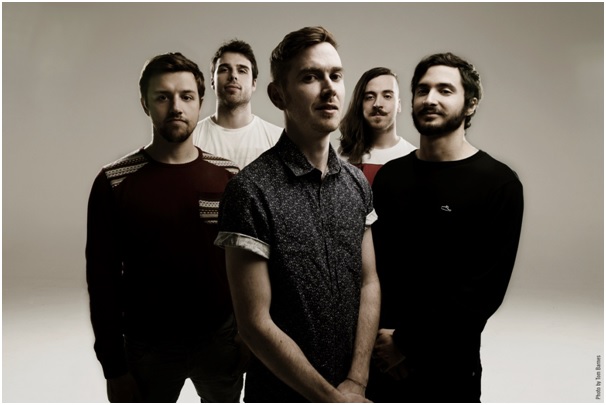 Following a busy summer of festivals, The Safety Fire have been hard at work writing for their third studio album. However the band have also been experimenting with some different arrangements of songs from last years ‘Mouth Of Swords’, and now they are pleased to reveal a beautiful, acoustic reworking of the track ‘Wise Hands’.

The band had this to say: “Growing up with bands like Soundgarden, Alice In Chains and Pearl Jam during the era of MTV-unplugged, we have always had a fondness for acoustic interpretations and versions of songs. This was something we just did for fun but were really happy with how it turned out. With the music being stripped back we felt the video was a fitting portrayal.”

The band also recently announced they would be replacing The Faceless as main support on the imminent European dates with Protest The Hero.

Stephen Vicino is the founder of MusicExistence.com. He created this site to give talented musicians a voice and a way to be discovered.
@@svicino
Previous Gallery: Crash Midnight live at the Best Buy Theater, NYC 11.08.14
Next Tegan and Sara Will Release 10th Anniversary Edition of “So Jealous” Dec. 23rd