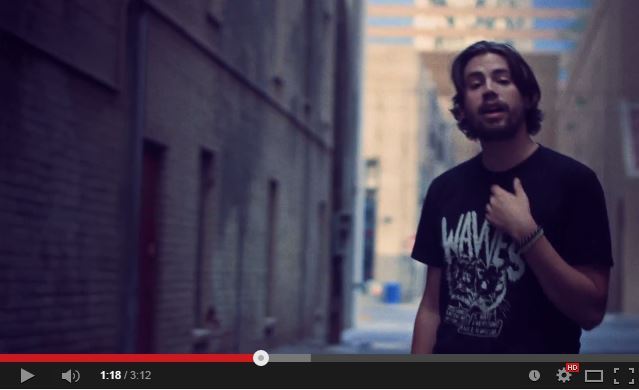 Tempe, Arizona rapper Mouse Powell presents the music video for “Love Is”, directed by Marcus Eden. The track is produced by The Ref, Mouse’s primary collaborator, who produced the entirety of Mouse’s 2013 album These Are The Good Times (listen). The “Love Is” video comes on the heels of his clip for previous single “2 Weeks” (watch). “We wanted to make something that reflected what love was to us,” Mouse says. “So we asked the people surrounding us what it meant to them. I wrote the song shortly after losing a friend to addiction and being offered a record deal in the same week. It was my way of talking my self through the process, and I thought a lot of people would relate to that feeling of being overwhelmed and conflicted.”

Tags Love Is Mouse Powell These Are The Good Times

Stephen Vicino is the founder of MusicExistence.com. He created this site to give talented musicians a voice and a way to be discovered.
@@svicino
Previous Cedar Boulevard Interview
Next Kid Rock Announces New Album “First Kiss” Set to Release Feb. 24th 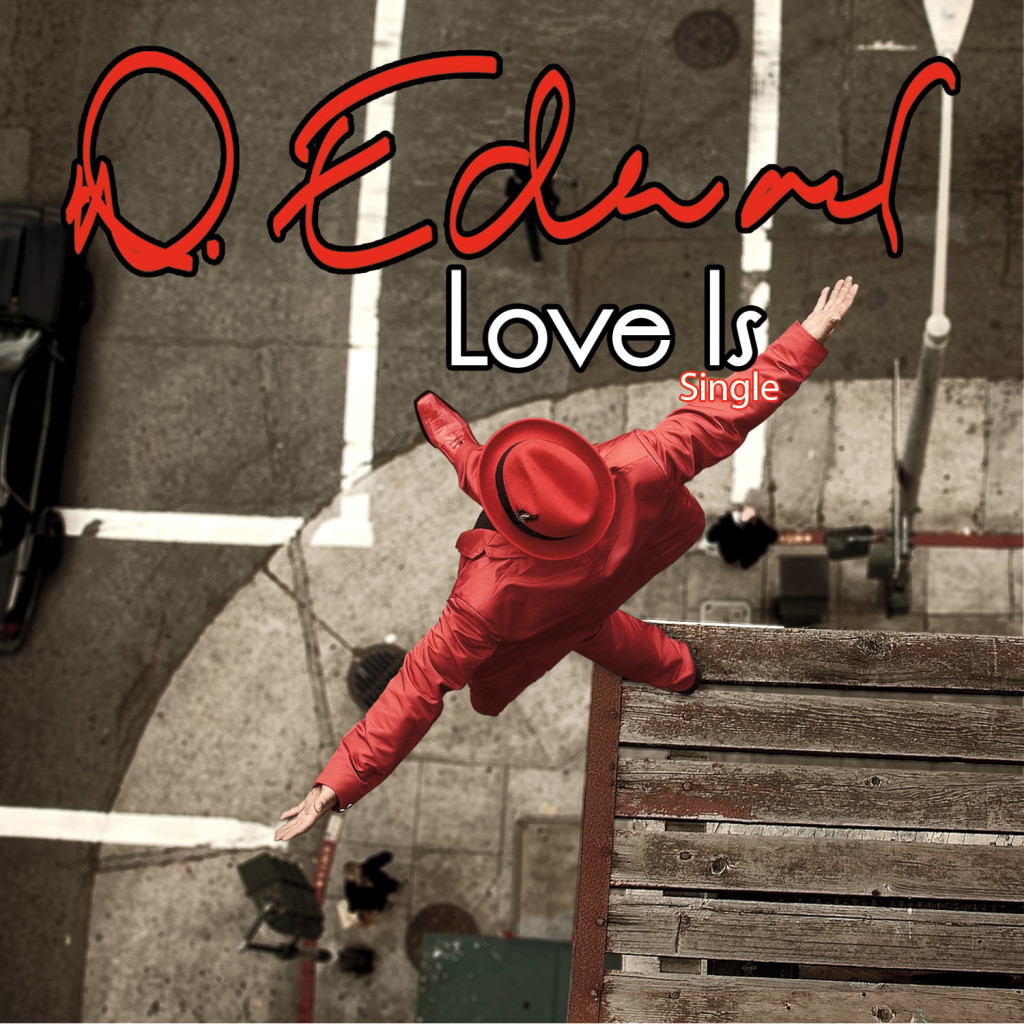