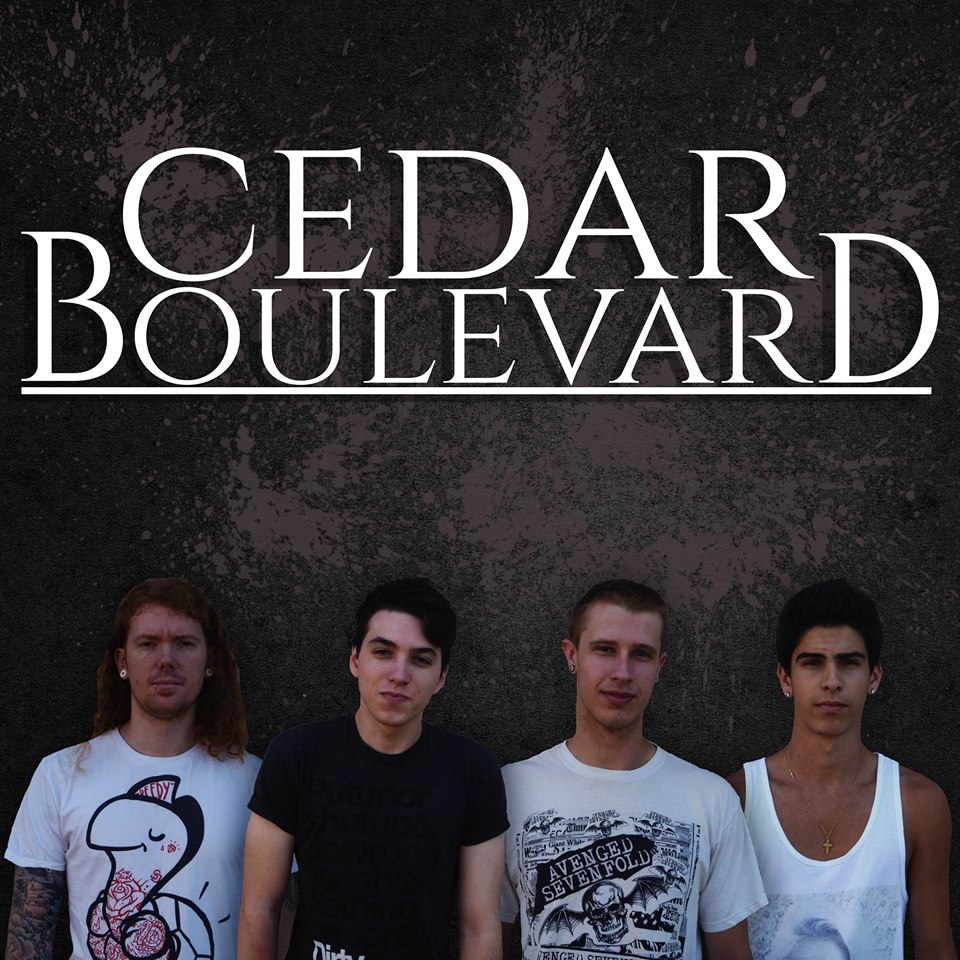 We recently talked to Cedar Boulevard about their new awesome self titled EP. Check out the EP and interview below!

How did you guys all meet? Luke and I (Kris) met in High School back in Australia where we played previously in a band together. From there we moved out to Toronto, Canada looking to really make a career in music. We met our drummer David by putting an ad online. Things just really worked well and he’s been with us ever since. We scoured the internet and all our music contacts and eventually came across our singer Julian, who’s from LA. We traveled down to the US, to collaborate together and everything just went from there.

You guys are from all over the world. Does this make you stronger as a band? Yeah, Luke and myself are Australian, David is Canadian and Julian is American. We feel that hopefully it makes us unique, or if nothing else it’s a really weird talking point. We all have different views on music, which I don’t think really comes from us being from different countries at all. We actually think having these different views makes the songwriting more diverse and therefore hopefully makes us a stronger band.

What brought you guys together to make music? A love of music and sheer determination. It really started by deciding that music was what we wanted to do and made the leap of faith to move out to North America. From there it was just a process of finding David and Julian, two other people with that same level of determination and desire to put in the effort to really make this work.

Is there a force driving you guys to create music? There is the love of music first and foremost, but in relation to the last question I think there is also this level of determination. That drive and that passion to really want to make this work. Trying to make a career out of music is hard, it takes so much sacrifice and dedication. We’ve all had people we know who wanted to “make it” so to speak, but when the first obstacles came along they would bail or give up. We think proving that we can do this, proving any naysayers we’ve had wrong is another thing that really drives us.

Congratulations on the release of your new self-titled EP, what was it like writing and recording that? It was a great experience. We went into the studio with everything already demoed out which was great. Whilst we were in the studio we came up with a few changes which really added to the songs and rounded it all out. It was just great how the four of us came together and in a really short period of time everything just seemed to work and fit really nicely.

How do you guys write your music, and who writes the lyrics? The music for the most part is a group effort, we are all songwriters which really helps bring ideas to the table. This first release was a little different because as we said some of the material had already been written before we were a full band. But the way we are continuing to write now is a very group orientated thing, someone will bring a song or idea to the table and we’ll build off it from there with everyone’s input. The same goes for the lyrical content, there were some songs on this first release that had already been written lyrically and others that were written as a group. That’s how it seems we’ll probably be developing further as we push ahead.

What is next for Cedar Boulevard? At the moment we are busy writing and planning for 2015. We’ve only just put out this latest release but people already want more, which is a good sign I guess. We’ve just released 4 different shirt designs which are available via our online store (cedarboulevard.storenvy.com). We are also talking to a lot of press and that seems to be what the next few months will involve a lot more of. There’s also a lot of behind the scenes work going on. Things that we’re working on to try and get out to everyone as soon as we can.

Where can we find your music? Our music is available on 33 different streaming and download sites. The biggest of which are iTunes, Spofity, Google Play, Amazon Music, Rdio, Xbox Music, JB-Hi Fi, Rhapsody as well as host of others. If people have questions about a specific country or stream service, or even just want to ask us a question they can hit us up on Facebook at www.facebook.com/cedarboulevard.

Any plans to tour? As we said before there is a lot going on behind the scenes at the moment so hopefully a lot of touring coming up in 2015. The first thing we are working on is for around April next year, but we’re still waiting on that to be confirmed. After that though we really just hope to get the ball rolling and get out there to see all the fans.

Stephen Vicino is the founder of MusicExistence.com. He created this site to give talented musicians a voice and a way to be discovered.
@@svicino
Previous Gkay Skully Releases Smashing New Single “Like Her Momma”
Next Mouse Powell Releases “Love Is” Music Video 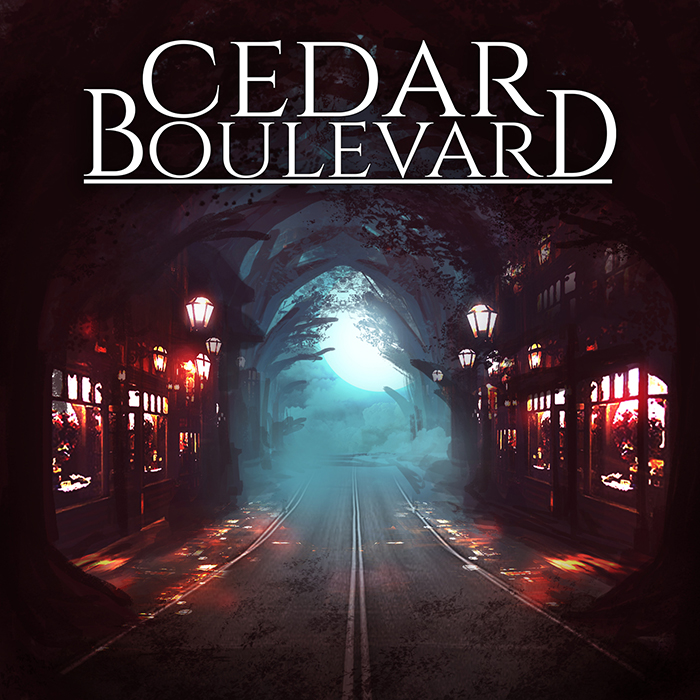 Back in October, Filipino outfit The Ballsbreakers released Life In The Tundra, the much-anticipated follow-up …