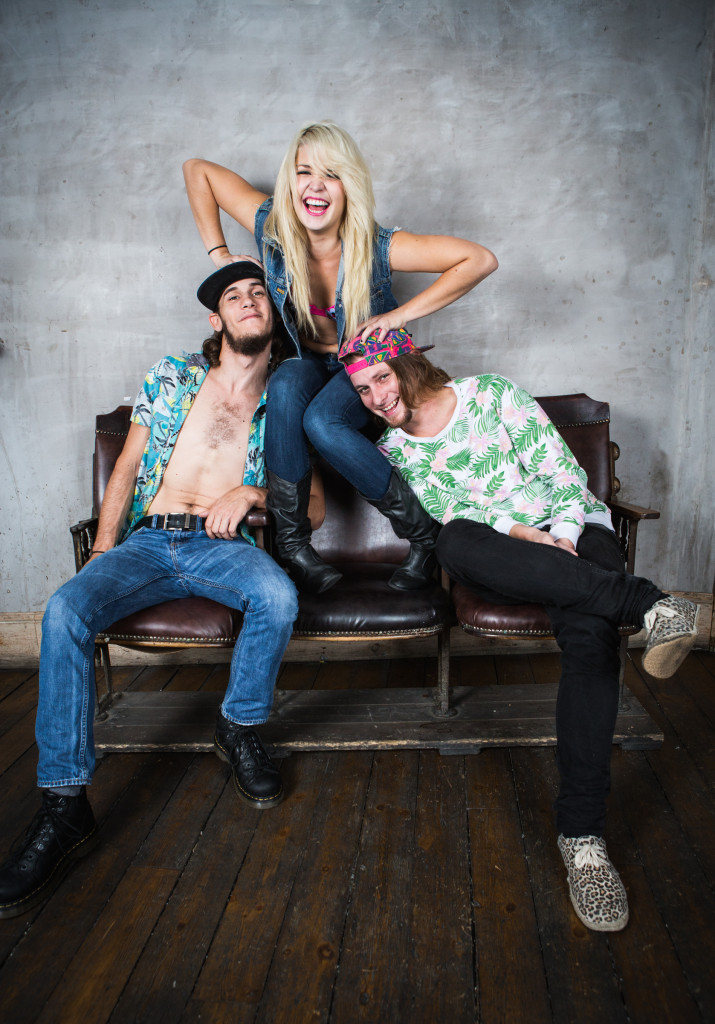 “We’re positive people,” s ays guitarist Taylor Busby of Beaumont, TX’s party rock band PURPLE. “We’re always looking for the party somewhere. Or maybe we are the party.” Piling up the tunes like cases of beer at a houseparty, these three rabble rousers are preparing to unleash their debut album (409) on January 20, 2015 via Play It Again Sam / PIAS America.

A thunderflash of rock, (409) combines the excitement of messy, dirty punk with melodic but grit-spewing pop. Produced by Chris ‘Frenchie’ Smith (…Trail Of Dead, Jet), (409) is the antidote to the autotuned mainstream masses. Purple is trying to arm-wrestle pop away from slick dancefloors and return it where it belongs – to keggers on the beach and fake-ID-crowded houseparties. “I held so much anger in me for so many years until I finally graduated from high school, started partying a lot more and raging on the music,” says drummer/vocalist Hanna Brewer. “And that is what Purple is all about. You don’t know how many times I’ve heard ‘Hey, you drum pretty good…for a girl’. It’s that phrase: ‘for a girl’. It doesn’t make me mad though; it’s funny. It just makes me want to be more bad-ass than the boys. Anger can be extremely inspiring that way.”

Led by Hannah’s bratty puckishness and the frenetic and muscular rhythm section of bassist Joe “Prankster” Cannariato and guitarist Busby, Purple pounds out the songs from (409) like Joan Jett fronting the Misfits… or Courtney Love fronting White Stripes The stomp and bash of “Leche Loco” switches tempos and shifts directions like a rabid tornado with a temper tantrum. The disjointed and herky jerky power chords of “Thirteen” mesh perfectly with Hannah’s attention-commanding screech and howl. And that’s the beauty of Purple… the gritty, tequila-chugging punk intermingling with snickering self-aware pop. It’s pop music for punkers… Or punk music for those who just can’t let go of hummable melodies.

Originally bonding in Beaumont, TX in 2009 over The Pixies, Yeah Yeah Yeahs, country, rap, beer and weed, the band tried traded instruments until they found the right fit… and when it did, it was dangerous. “Beaumont’s small… It’s a bible town with a church on every corner,” Hannah explains. “I was the kid who everyone’s parents told them to avoid.” While their classmates settled for standard career paths, Purple chose to party… and they partied hard.

Exploding out of the (409) area code for which the album is named, Purple is ready start the taps and get the party going. And when Purple want to party, it’s gonna be messy… and so much fun.

Stephen Vicino is the founder of MusicExistence.com. He created this site to give talented musicians a voice and a way to be discovered.
@@svicino
Previous Check out Act As If’s Newest LP “Steady” Now on Music Existence
Next Master MC presents his brand new musical production “EVOLUTION” 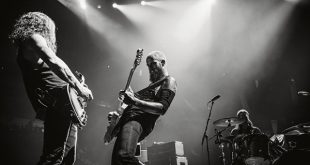 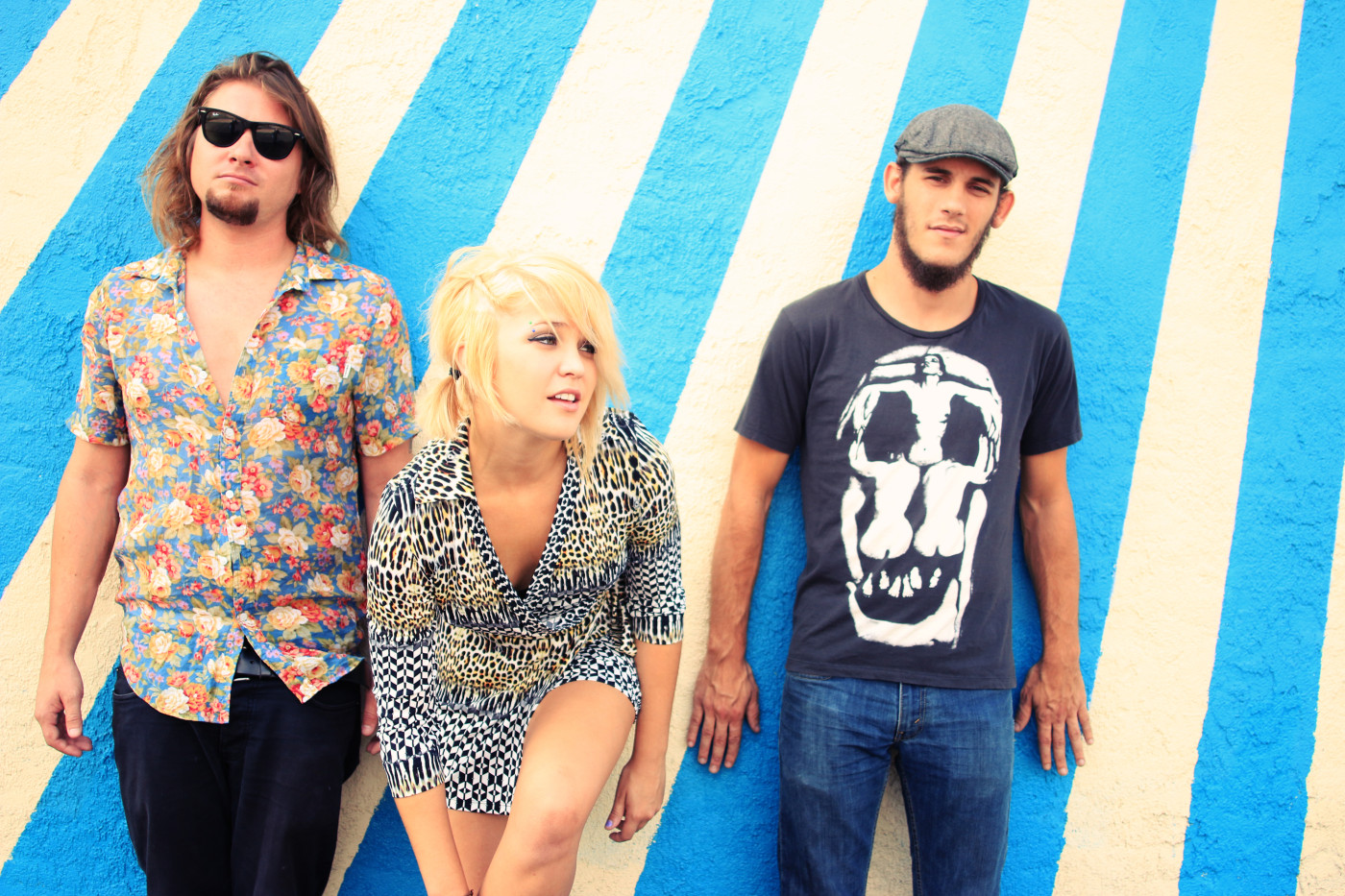 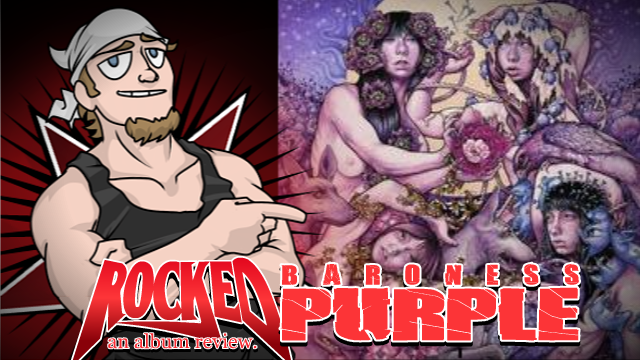