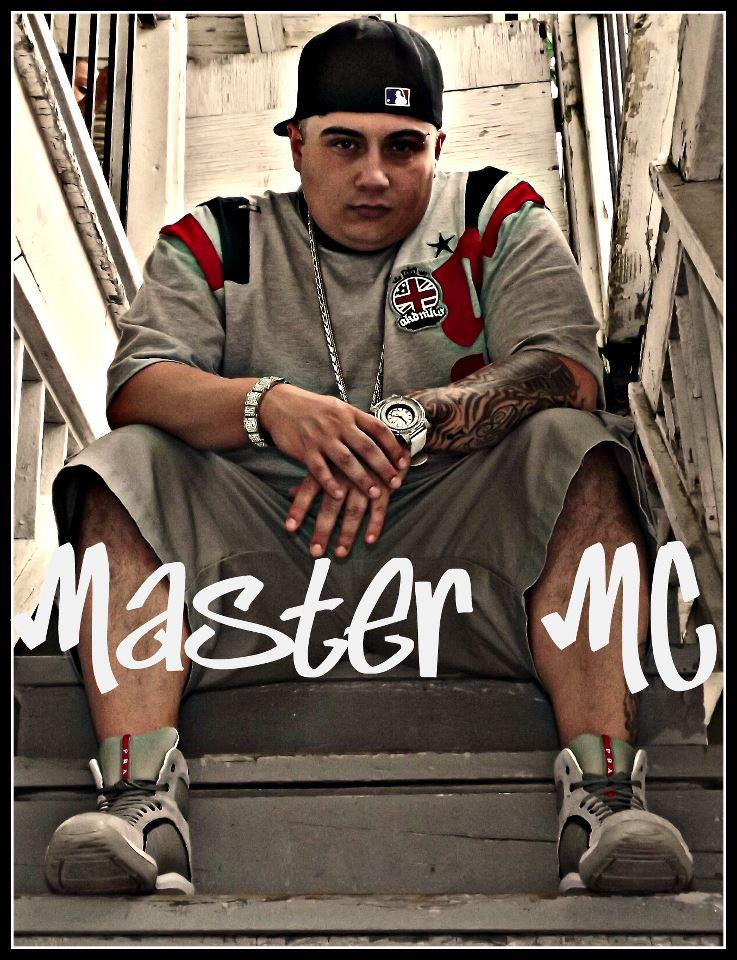 The great Singer, composer and Latin Hip-hop super star, winner of numerous recognitions at musical level, presents his brand new musical production titled “Evolution”, which is going to be released this Tuesday July 22 on every digital store.

Born in Ponce, Puerto Rico in 1979, Master MC started in the music from the bottom, breaking every musical scheme in this genre, with his powerful lyrics. Thanks to the dedication from the beginning of his career, he accomplished to establish good relations with professional producers and executives that helped him on his development as an artist. Master MC stands out for his important projects, like the recording of the official song for the wrestler’s duo Primo & Epico Duo from the WWE Ent., for their enchanted isle v2. Also, Master MC worked with Scotty Gutierrez of Gute Productions and his company Princess Blue Publishing; he had collaborated with different artists from the urban genre from different countries including Chile, Peru, Venezuela, and also with the Rumanian Duo Sunrise Inc.

In the other side, the artists had the blessing of working with the Lil J in the making of a club track for the movie “Kill Katie Malone”, and another song for the movie “Superbadazz”. During his musical career development he also was part of two compilations titled “Low-rider Super Show 2002” and “Low-rider Legends Tour 2003” released by Thump Records and distributed by Universal. Today, Master MC celebrates and important mayor digital distribution deal with Urbano Legacy records.

For Misael Rosado, best known as Master MC, this production is his number five, the one that marks an important step in his career, demonstrating his abilities to the maximum with different angles and styles and letting the whole world know that –“there ain’t no other emcee that could do it like he can”-the rapper declarers.

Stephen Vicino is the founder of MusicExistence.com. He created this site to give talented musicians a voice and a way to be discovered.
@@svicino
Previous Purple Release “Thirteen” Music Video & Announce Debut Album (409) Set To Release in Jan ’15
Next Gallery: Adelita’s Way live at the Best Buy Theater NYC 11.08.14 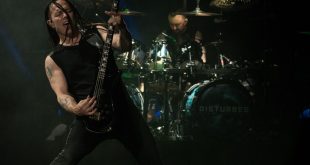 Gallery and Review: Disturbed at Alamodome in San Antonio, TX 1/25/19 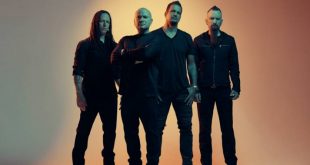