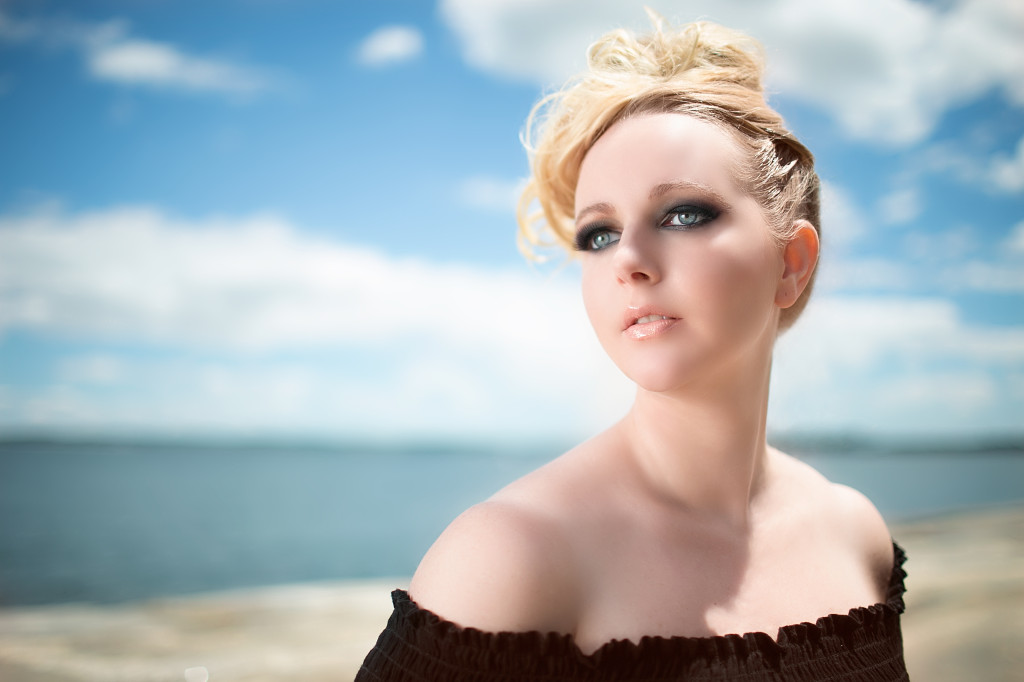 Born in England, part-Irish, part-Welsh songstress, Lily Lambert, approaches pop music with a breadth of musical history in her blood. Like other non-conformists such as Bjork and Enya, Lily is able to put an indelible stamp of originality on her sound; a childlike innocence that pivots between the ethereal and celestial realms.

Her sophomore album So Far sees Lily departing from the piano pop of her debut to pursue a fuller sound that borders on Folk Rock and Country. As usual, Lily’s songs are spiritually informed with a good amount of the new material commenting on how today’s celebrity obsessed society have decided to place their focus on the superfluous details of other people’s lives, forgetting what truly matters in their own. As Lily states, “The modern world is much harsher than it used to be, so the new songs are a reflection on our culture and living your life the best you can.”

After graduating Law School with Honors, Lily followed her heart to New York City to pursue her dream of music. While keeping up with the hectic pace of the city and performing in a myriad of NY musicals and Off-Broadway productions, Lily penned her own music backstage, in rehearsals and in audition waiting rooms. Her debut, Life of Lily, shone with a palate cleansing optimism, making for an ideal mood enhancer on those less than spectacular days and has gained her a nomination for Best Folk Artist, Album and Song of 2014 by The IMEA Awards.

Lily shares her passionate love of music and positive outlook on life through teaching children and along with those children, performing seasonal concerts for charity with The Young Actors Christmas Charity Outreach. The influences of her motherland and native roots are imbedded in her musical DNA but Lily has her sights locked on the Indie Scene stateside. With songs that beckon the listener to sing along, things are looking promising for the life of Lily, So Far.

Stephen Vicino is the founder of MusicExistence.com. He created this site to give talented musicians a voice and a way to be discovered.
@@svicino
Previous New single from Fantastic Fantastic – “The Night”
Next Aimee Mann and Ted Leo Release new Christmas song 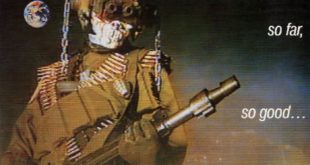 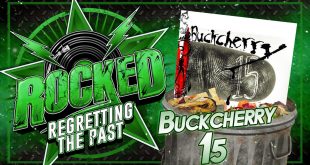 Regretting The Past: Buckcherry – 15