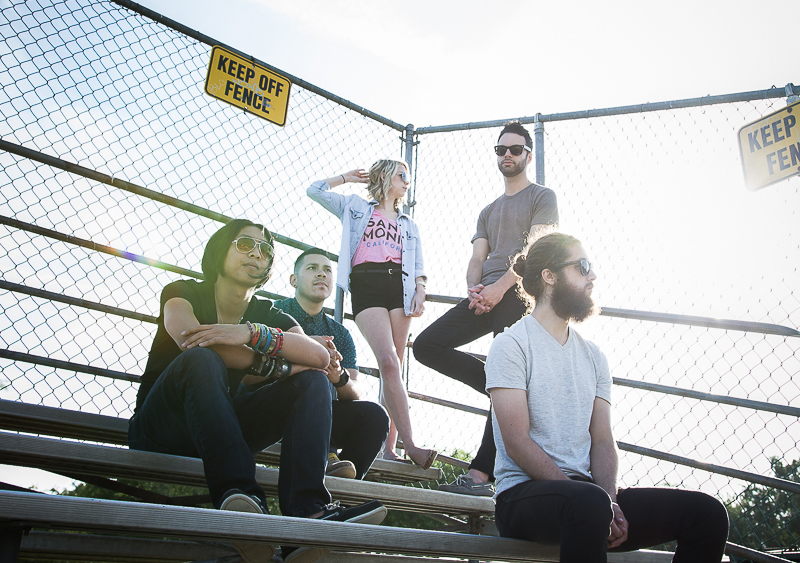 Act As It released their new album “Steady” this week which you can now stream below!

About Act As If:

Peter Verdell started his career as an A&R rep for Drive-Thru Records during the pop-punk revolution of the early-mid 2000’s, an era which saw the label propel bands like Dashboard Confessional, Something Corporate, and New Found Glory to mainstream success. Feeling the urge to create music of his own, Verdell left the label to study music at a local college and to focus his attention on songwriting. In May 2010 he released his debut LP, There’s a Light, under the name Act As If. Shortly after its release, songs from There’s a Light were featured on TV shows spanning ABC, CBS, MTV, and IFC. The album was featured as “New & Noteworthy” by iTunes music and deemed “Fuseworthy” by Fuse TV. Additionally, Apple licensed the song “About Saying & Meaning Goodbye” in the promo video for their OS X Lion software.

Verdell soon put together a band and began playing shows at L.A. clubs including The Satellite, The Bootleg, Hotel Cafe, The Roxy, The Troubadour, The Viper Room, The Glasshouse, and Silverlake Lounge. In 2012 the band released a 4-song EP entitled The Iron Is Hot, as well as an original Christmas song “Sleigh Bells and Reindeer” which featured local-darling Lucy Schwartz and Brian Fennell of the Seattle band Barcelona on guest vocals. The Iron Is Hot received generous accolades on buzzworthy blogs including Kings of A&R, Kick Kick Snare, and Buzz Bands LA, while the song “Oh My My” began receiving extensive airplay on KROQ FM’s Locals Only program with DJ / taste-maker Kat Corbett. The music video for “Oh My My” premiered on MTV.com, and is currently playing in retail stores across the U.S.

Tags Act As If Steady

Stephen Vicino is the founder of MusicExistence.com. He created this site to give talented musicians a voice and a way to be discovered.
@@svicino
Previous Aimee Mann and Ted Leo Release new Christmas song
Next Purple Release “Thirteen” Music Video & Announce Debut Album (409) Set To Release in Jan ’15 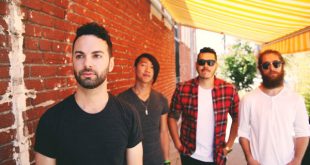