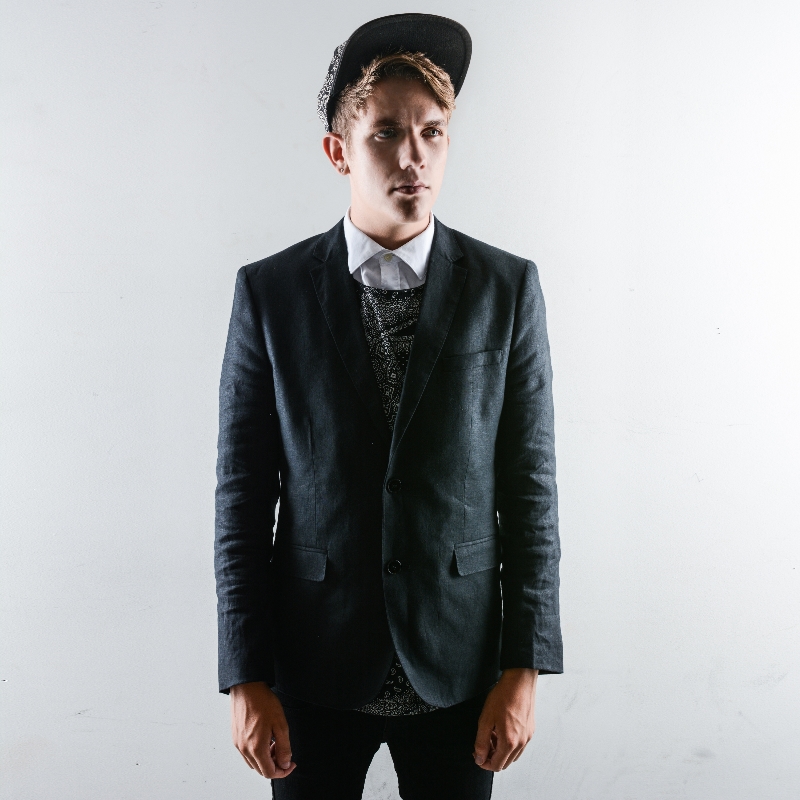 Check out Kinnecom’s newest single “Under Virtual Gravity”! It is taken off the debut full length Virtual Gravity that will be released November 18th and features six new tracks and remastered versions of the two singles that were previously released. Kinnecom commented on the material by saying, “I am confident that the new music I am releasing will inspire a new generation of songwriting combining countless styles of music. We are living in the age of information and technology, an age where what we create and what we listen to isn’t limited or defined by what is sitting in front of us. Music is blending together more and more day by day and we now have the power to choose not to give it limitations.”

The project, which was formally announced last year as the solo side project of Motiv (formerly named Motivational) guitarist Andrew Kinnecom, brings deep instrumentals and emotional soundscapes to modern music while challenging modern day mainstream artists with powerful songwriting. Virtual Gravity’s eight tracks blends alternative hip hop, soul, RnB, and pop, among other influences, together to create a masterful soundscape that will please any music fan. The album has garnered critical acclaim already with Shipwreck Magazine claiming that the full length is, “one of the most unique releases I’ve listened to for a while.”

Emerging out of Raleigh, NC, alternative hip hop artist Kinnecom grew up performing and writing his own music at a very young age. He has written/recorded multiple albums, toured nationally, and worked with artists and producers nationwide. In 2011, Kinnecom recorded his solo instrumental album gaining him recognition from artists around the country. This recognition brought him to move across the country to record an album with Drew Fulk and sign his first recording contract with Indianola Records during his stint with post-hardcore outfit, Wealth In Water. After Wealth In Water disbanded in 2013, Kinnecom and fellow members formed Motiv (formerly named Motivational) before heading out on two national tours and recorded their debut album in mid-2014.

During that same timeframe, Kinnecom began work on his debut full length album entitled Virtual Gravity. The hard hitting album is blended with textural ambience, soothing vocals, and poetic rapping that brings his dynamic music to stand out in the music industry. Virtual Gravity plays as an outlet to tell Kinnecom’s story and his perspective on current social issues, uphill struggles throughout his career, and motivating messages directed to his listeners. By blending powerful songwriting and emotional soundscapes, Kinnecom defines cinematic hip hop. His debut album releases November 18th on Imminence Records.

Stephen Vicino is the founder of MusicExistence.com. He created this site to give talented musicians a voice and a way to be discovered.
@@svicino
Previous Echosmith’s Performs on The Tonight Show Thursadty & Hit “Cool Kids” Goes Platinum
Next Enter Shikari Release Video for “The Last Garrison” 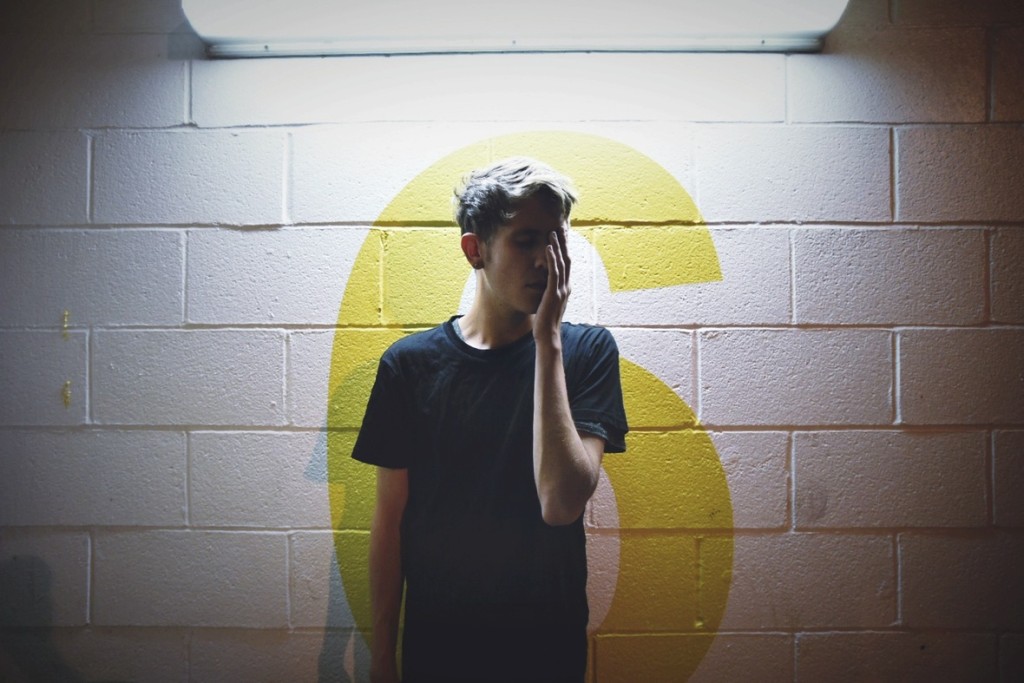