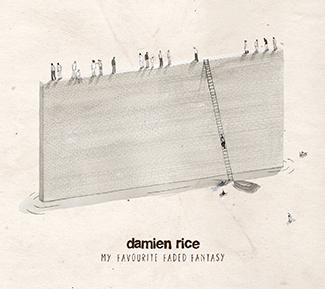 My Favourite Faded Fantasy, the highly anticipated new album from Damien Rice, is now available and continues to receive critical praise both stateside and abroad. The record debuted #1 in Ireland, #2 in Holland, #3 in Belgium and #7 in the U.K., where it was released last week. To celebrate, Rice will perform on “The Late Show with David Letterman” November 17.

My Favourite Faded Fantasy was produced by renowned producer Rick Rubin and Rice. The recording began in Los Angeles and finished up in Iceland. Watch the clip of Rice explaining his creative process here:.

Additionally, the video for the album’s single “I Don’t Want to Change You” recently premiered at Huffington Post and has since received over 800,000 views. The video was directed by Icelandic filmmaking duo Arni & Kinski and also shot in Iceland.

Rice will continue his sold-out, intimate U.S. run with more dates this month, including The Apollo Theater in New York City on November 15. Of his live set, Consequence of Sound hails, “I can say without a doubt that the audience was left stunned and speechless…it was a breathtaking performance.” See below for details.

Stephen Vicino is the founder of MusicExistence.com. He created this site to give talented musicians a voice and a way to be discovered.
@@svicino
Previous Check Out XJ JACK’s New EP ‘…reflective’
Next Taking Back Sunday Announce Spring 2015 Tour Dates 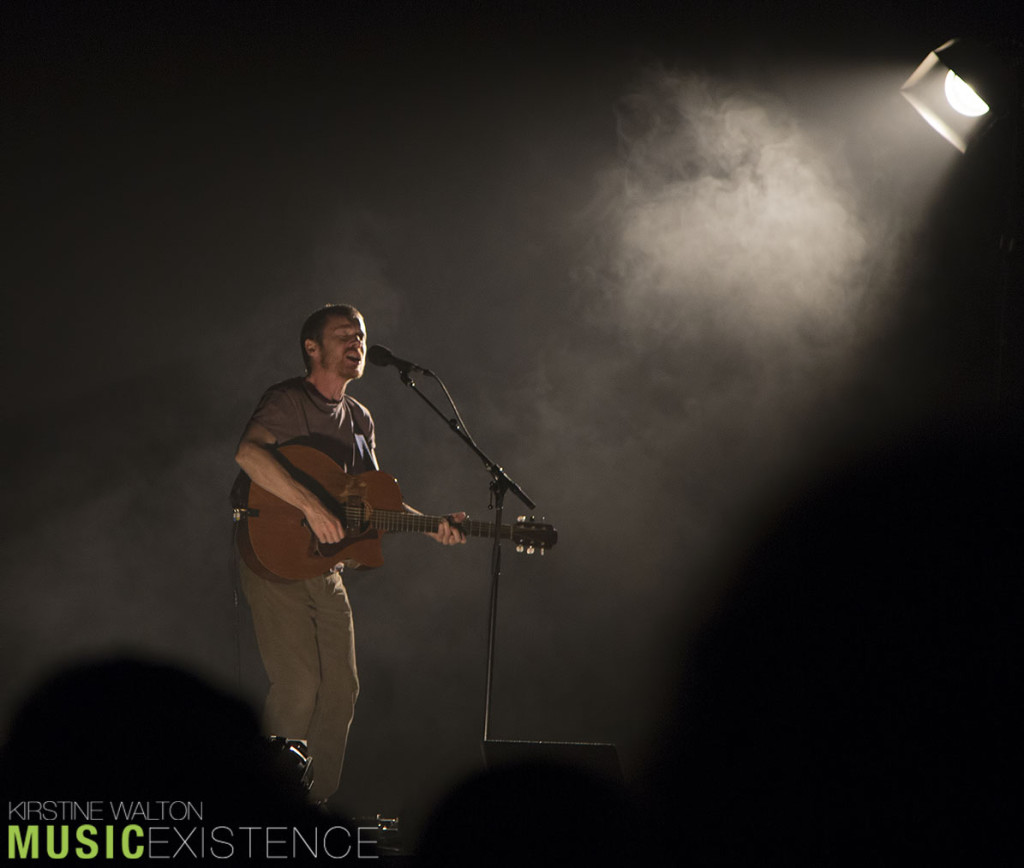