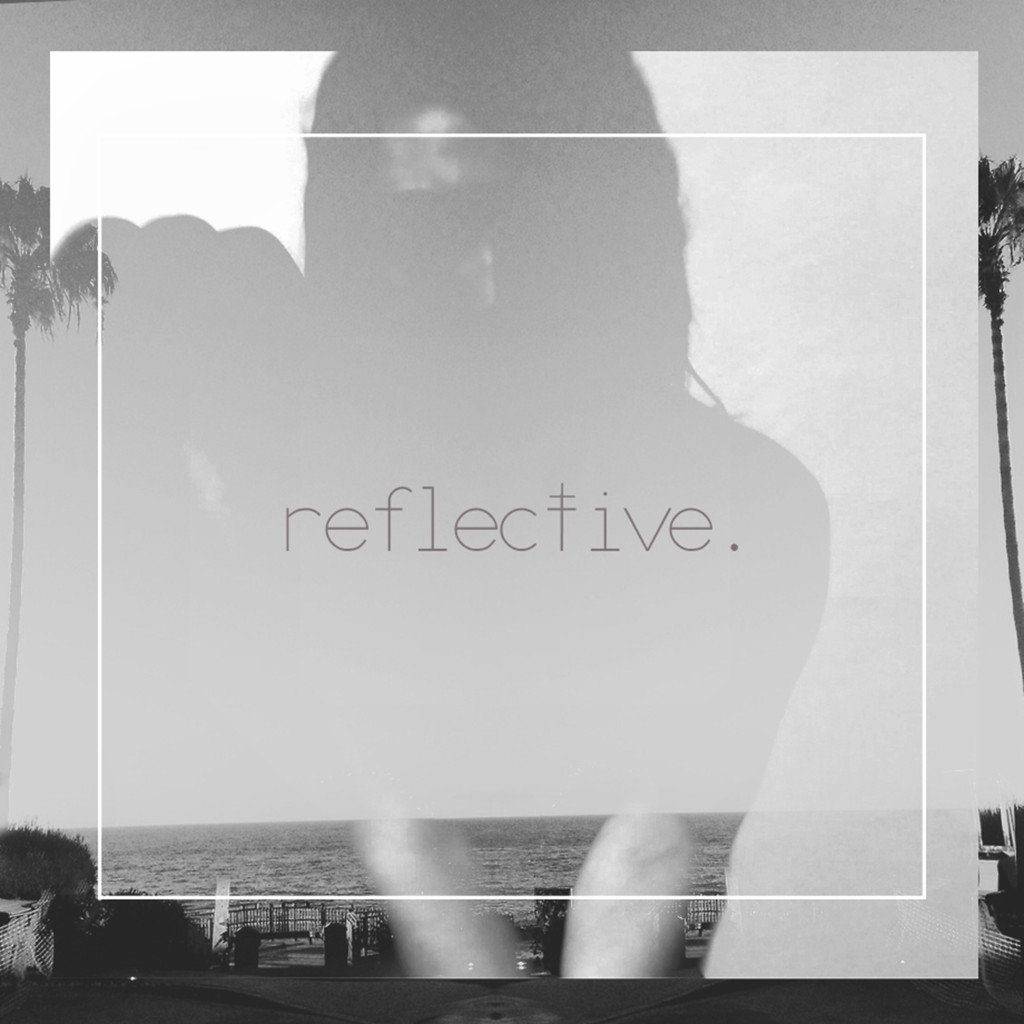 Check out this insane EP …reflective from XJ JACK.

Umut Ellez (August, 21st 1995) mostly known as his stage name XJ JACK is a DJ, performer, actor, rapper and a producer. His passion for music was always there since the beginning. He first started to study music and getting know the music deeper at the age 9. He took piano lessons at the age 12 and finished his DJ courses at the age 16. When Jack was playing around with his producer equipments around his friends convinced him to share his music and go further on his journey. He then started working on his debut EP ‘Lucid Dreaming’ in the summer of 2012.

Stephen Vicino is the founder of MusicExistence.com. He created this site to give talented musicians a voice and a way to be discovered.
@@svicino
Previous JSPH Relsease Video For “Forever”
Next Damien Rice’s “My Favourite Faded Fantasy” Out Today!