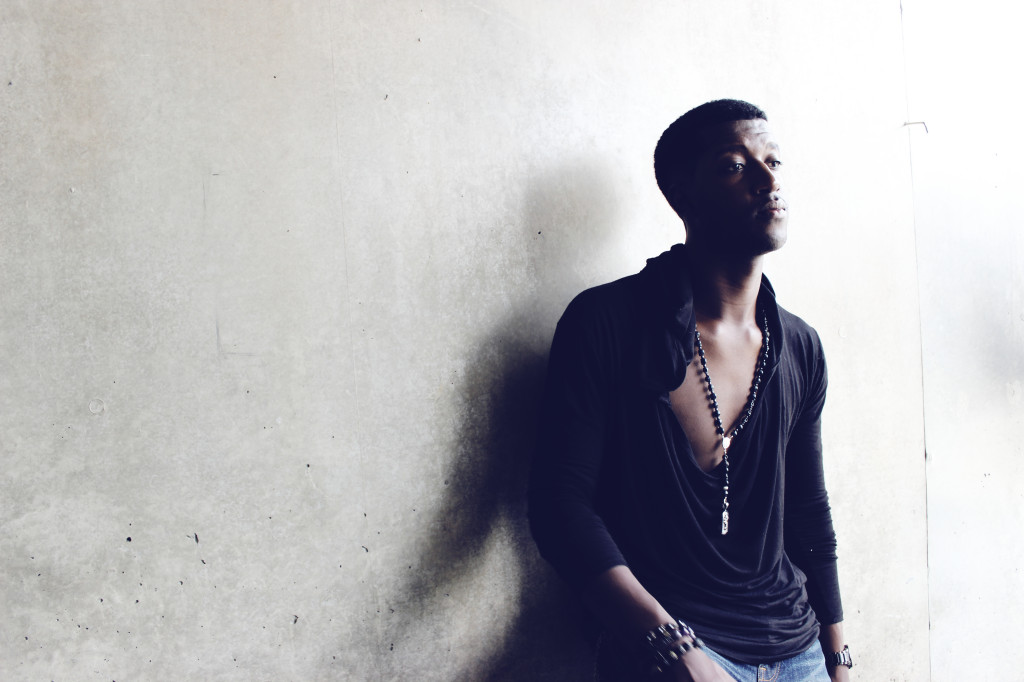 Rome Alexander ‘Bring Me Back’ Video

Rome Alexander has officially debuted the music video for his international hit “Bring Me Back”. With the organic following of the new single, Rome Alexander satisfies his fan base with a visual. Recently he received recognition on top tier Atlanta website: NBC 11Alive! (http://downtown.11alive.com/news/arts-culture/1825152-rome-alexander-deb…) and has been featured on RnB Magazine, Hip Hop Enquirer, Stacks Magazine and Spaced Out Magazine. Currently his video is being campaigned to several major networks and has received placement on Mix Matters.
Singer and songwriter Rome Alexander has independently gained music success in the past with releases such as “Crush” and “Always You” making the Amazon Best Seller and Hot New Release chart and “Burn” making the iTunes Top 100 chart for New R&B Releases. In addition, “Always You” and “Roll With Me” from his debut album “Built in a Day” both peaking at #1 on Amazon’s Top Rated Chart for Neo-Soul songs.
Now under the new direction of Wealth Nation Entertainment this 21 year old Pittsburgh singer/songwriter plans continuing his success with the release.

Tags Bring Me Back Rome Alexander

Stephen Vicino is the founder of MusicExistence.com. He created this site to give talented musicians a voice and a way to be discovered.
@@svicino
Previous Saint Pepsi Drops Exclusive Track With Cassette Collective Illuminated Paths
Next Cedar Boulevard releases self titled EP