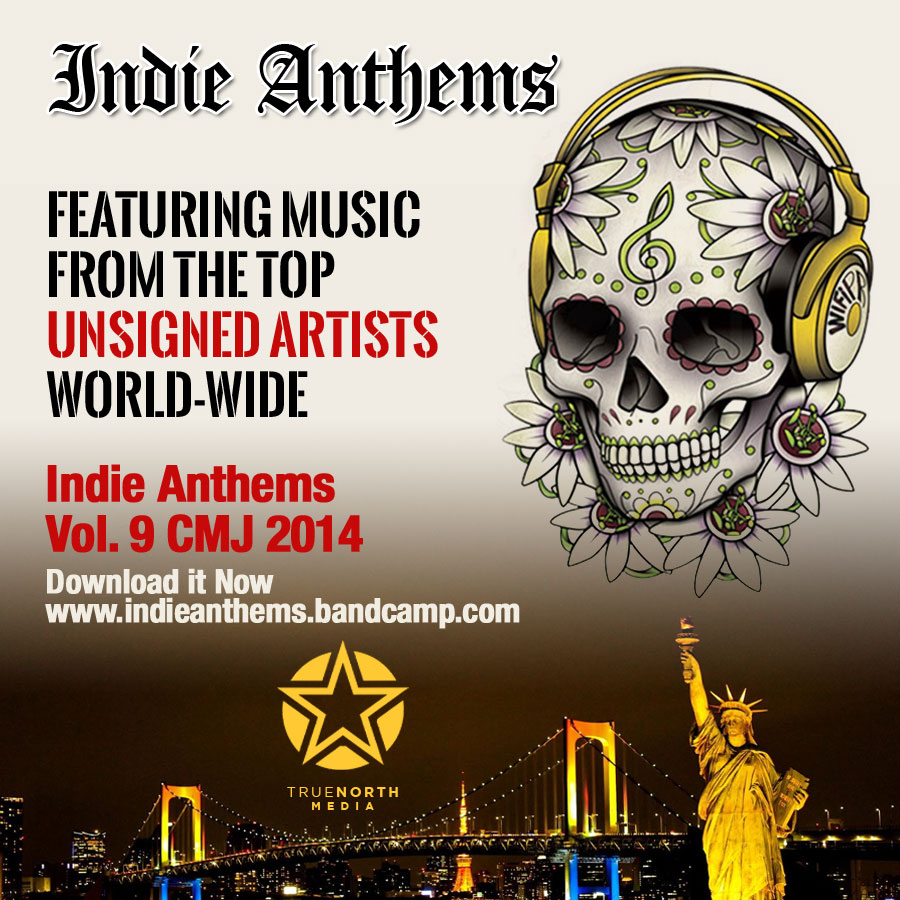 Saving the world “one cassette at a time” is the main goal of music collective Illuminated Paths, and their buzzworthy featured artist Saint Pepsi has taken one step beyond his limited edition cassettes to release an exclusive track at CMJ Music Marathon, Oct. 21-25, a festival which he also headlined. This “vaporwave” track, “TONIGHT,” was released as part of WiFi PR Group’s indie artist digital mixtape, Indie Anthems Vol. 9, which also debuted at the festival that weekend.

Saint Pepsi, aka Ryan DeRobertis, is a young producer making a name for himself with the help of Illuminated Paths. A self-proclaimed purveyor of “future pop,” “R&B”, “liquid disco,” “slowjam” and “gibber boogie,” Saint Pepsi is an up-and-coming electronic artist with more than a dozen albums under his belt. He’s also released a breakthrough remix of “Call Me Maybe,” which introduced his prowess to the music world, and his single “Mr. Wonderful,” which has garnered nearly 300,000 listens on SoundCloud.

One of Saint Pepsi’s latest major accomplishments was his headlining performance at CMJ Music Marathon, now in its 34th year. Held at more than 80 venues throughout New York City, CMJ featured over 1,300 other artists who performed for crowds that numbered to over 125,000 by the festival’s end. Known as one of the world’s largest and most important platforms for new and emerging music discovery, CMJ was the perfect stage for Saint Pepsi, with the help of Illuminated Paths, to drop his hit “TONIGHT,” featuring Luxury Elite, for thousands of new and loyal fans.

For those who still hold dear the music-filled cassette tapes of decades past, Illuminated Paths appeases those cravings with extremely limited edition cassette-only releases: 25 DIY handmade cassettes on tape stock that’s more than 20 years old, which ensures an authentic, vintage sound. Each cassette is unique and includes label art, information and other goodies plus a digital download code so listeners can still enjoy “the newest, hippest, most innovative and boss albums” even when they’re away from their tape deck. The collective’s user base is growing wildly in parallel to the buzz surrounding its most popular featured artists, including CMJ headliner, Saint Pepsi.

Illuminated Paths also works together with Broken Machine Films, which has taken upon itself to capture footage of live bands and performances throughout the country. This is in addition to collecting rare studio outtakes and demo sessions from artists both locally and around the world. This footage is also available on Illuminated Paths’ website from time to time.

Working closely with Illuminated Paths, Saint Pepsi recently had his track “TONIGHT” featured on WiFi PR Group’s digital mixtape, Indie Anthems Vol. 9. Indie Anthems is a compilation of international independent artists who WiFi PR wants to put on the radars of industry tastemakers and music lovers the world over. Released at CMJ Music Marathon, the mixtape was handed out on 3,500 download cards to attendees. It is now available as 1,500 digital downloads that can be accessed from the Indie Anthems Bandcamp page.

More music from Illuminated Paths can be downloaded at the collective’s Bandcamp site, Tomentosa Records, Tape School and Meditations. Videos from Broken Machines Films can be found on YouTube and Vimeo.

Stephen Vicino is the founder of MusicExistence.com. He created this site to give talented musicians a voice and a way to be discovered.
@@svicino
Previous Stream …And You Will Know Us By The Trail Of Dead’s New Album “IX” Now Before it Release Nov 10th
Next Rome Alexander ‘Bring Me Back’ Video 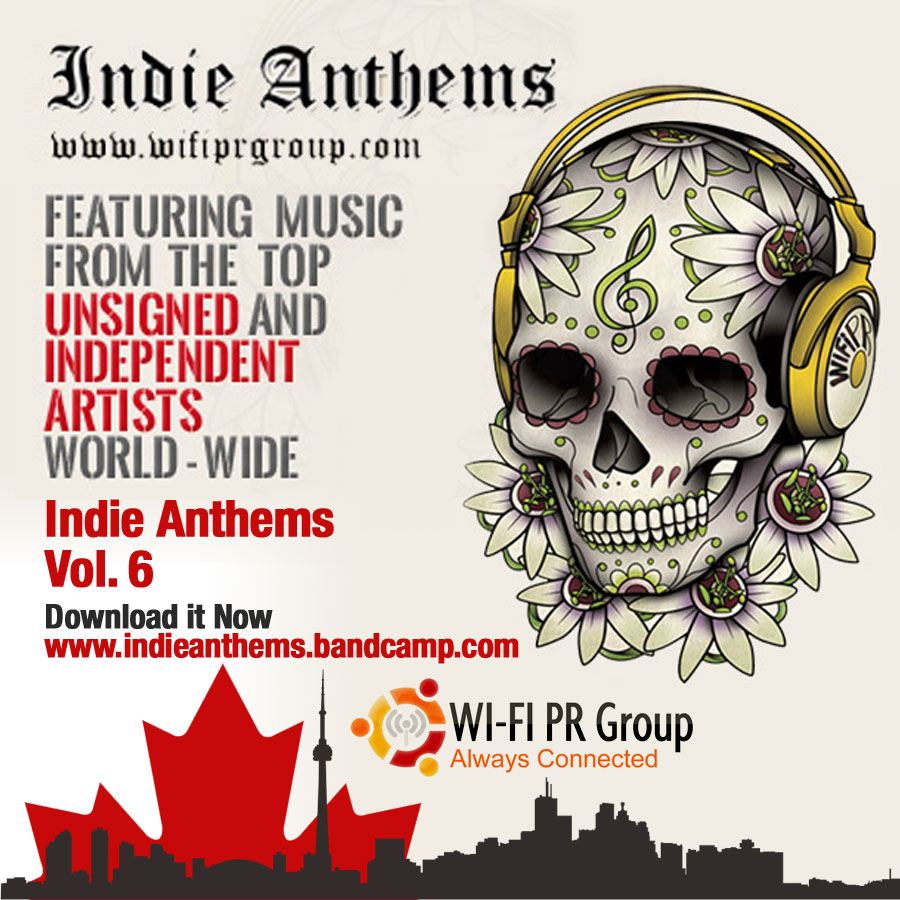 25 Artists Who Should Get A Deal After NXNE