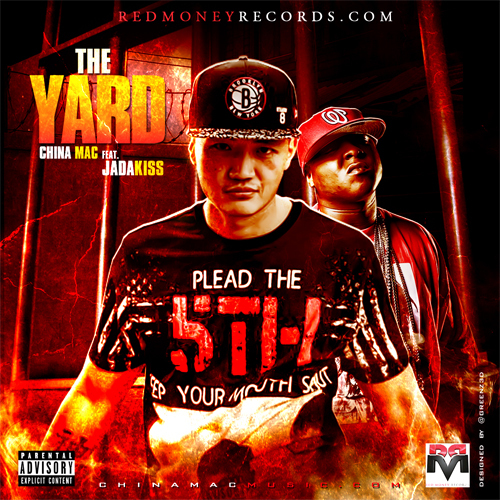 Chinese-American, NYC-bred rapper and Red Money Records head China Mac presents “The Yard”, his new LGP-produced single featuring Jadakiss. “The Yard” is the followup to his video for “Buck A Cop” (watch), and his Vlad TV interview (watch) where he speaks on the altercation that culminated in him shooting an associate of rapper Jin, and his experiences in the 11-year prison bid that followed. Writing his first rhyme while sat on a juvenile detention center bunk bed, the Brooklyn-born rapper formerly known as G-Kay was eight years old when he was first sent to a group home. “Two things have always been consistent in my life: I kept getting into trouble, and my love for Hip Hop kept growing,” he says. In 2003, after serving a three-year sentence for gang-related crimes, his first mixtape was gaining fame within the Asian community when a gang fight inside of a NYC club involved China Mac and former Ruff Ryder artist Jin left one man was shot. After going on the lam for over a year, China Mac was arrested in 2004 and was sentenced to 11 years in state prison. “I wrote the lyrics to this song while still in the confines of prison,” China Mac says. “I had Jadakiss in mind for a feature on this song from the very beginning. I had no clue how I was going to do that, but I just knew that it was going to happen. I was released on November 2013, and in January my homie Chi Ali was shooting a video for a song called “G-Check” featuring Jada and he invited me to go to the video shoot. I was torn between a rock and a hard place because I was fresh on parole and the time of the video shoot conflicted with my curfew, but I went anyway. I came home with some money that I stacked up by participating in the drug trade inside of the many prisons that I was in. A portion of this money was saved exclusively to get Jada on the song, so I brought the money with me. Once at the video shoot, Chi-Ali introduced me to Jada and I quickly made my proposal, and to my satisfaction the homie agreed to do it, and the rest was history.” China Mac has been taking to the streets of New York City to promote the #BuckACop movement (watch footage from Hammels Projects here and Mount Vernon here).

Stephen Vicino is the founder of MusicExistence.com. He created this site to give talented musicians a voice and a way to be discovered.
@@svicino
Previous Viktor Rasiia “Oh My” Prod by DTZ the Composer
Next Benzel Stream “Touch” off Upcoming EP “Men” 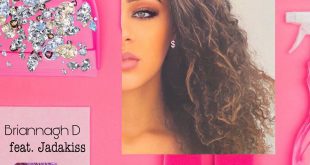 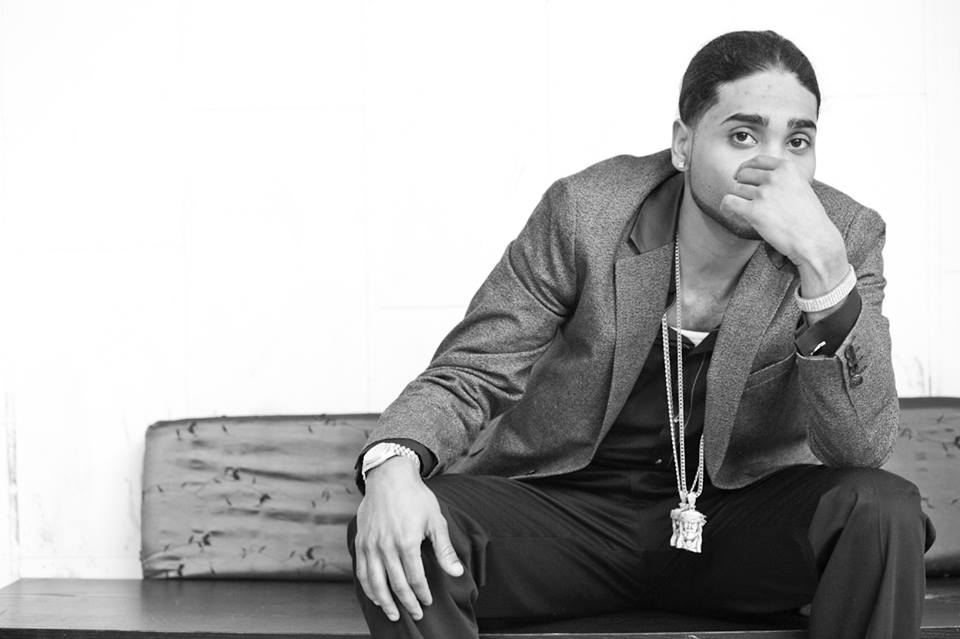