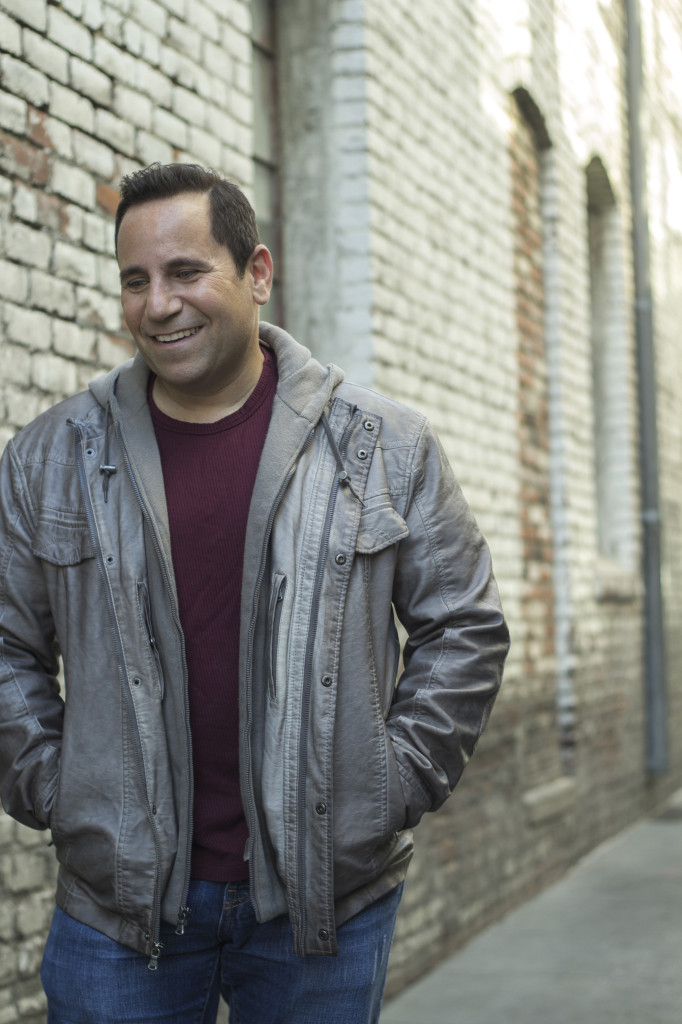 Jay Jacobson is a Los Angeles based singer and songwriter (originally from Philadelphia), Jay Jacobson, has released five full length CDs of his original music which have been played on radio and podcasts around the world. He was recently named “The One to Watch” on the “Off the Charts” UK radio show. His CD, “Ready”, includes the Top Ten internationally charting single, “Boy”. In 2010 he released his first music video for the song, “Love is Love”, (from his CD “Revelations”) which created a buzz (including stories in USA Today Online, On Top Magazine, and Towleroad), and went on to win multiple awards in film festivals.

Stephen Vicino is the founder of MusicExistence.com. He created this site to give talented musicians a voice and a way to be discovered.
@@svicino
Previous French Montana Welcomes Justin Charney as His on Stage Drummer for December January US Tour
Next Manchester Orchestra – Hope