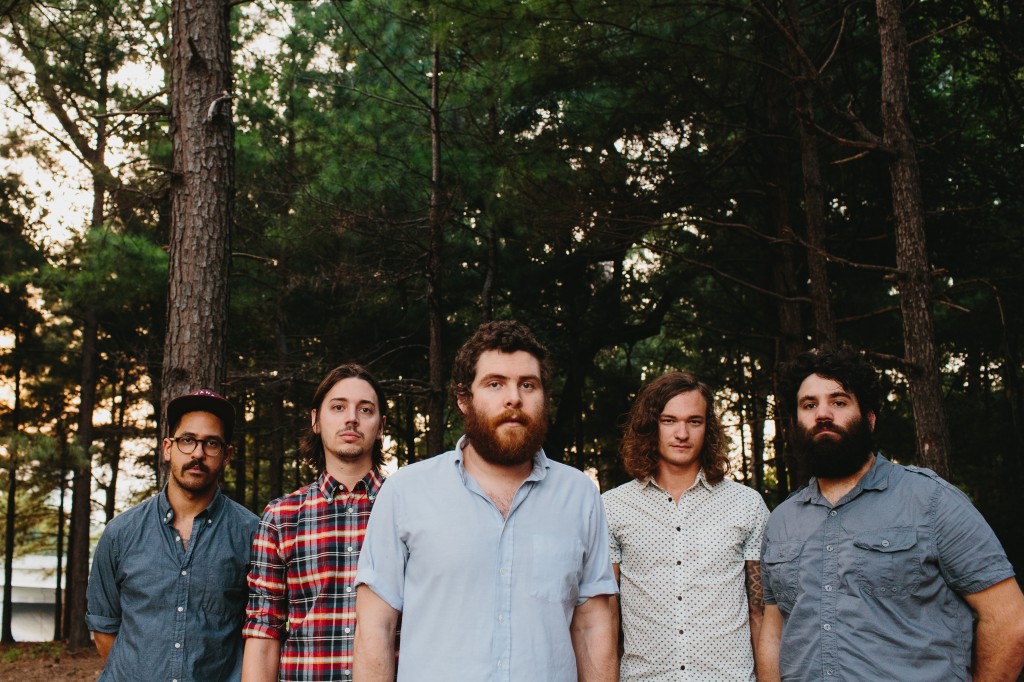 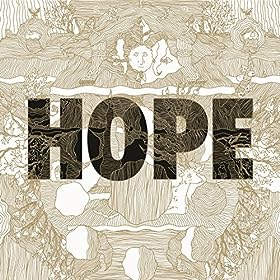 Alt rock band Manchester Orchestra, formed in 2004 in Atlanta, Georgia recently released their fifth studio album Hope, not to be confused with their fourth album Cope, from April of this year. The album is an acoustic reinvention session of Cope, featuring all the same songs and lyrics, but instead of shaking electric guitar, hammering drums and trill vocals; Hope is composed of strumming acoustic guitar, piano chords, and suave singing.

The contrasting albums of exact lyrics and song title is an interesting project that shows the bands diversity and musical ability. By composing the same piece of work presented in nearly opposite ways certainly shows the bands skill of interpretation. Cope has a rough, rocky sound while Hope is much more smooth and level, and shows emotion rather than passion.

I find Cope to be too coarse and abrasive, while Hope seems too slow and long. I would love to see the band find a nice compromise between the two sounds.

Fascinatingly, the two interpretations both have the same feel of general downheartedness. The mutual tone of the albums show that Manchester Orchestra is capable of displaying themselves explicitly in the feel of their music rather than their sound, which is a very remarkable talent to have.

Below is a sample of two versions of the same song. Check them out and see which appeals more to you.