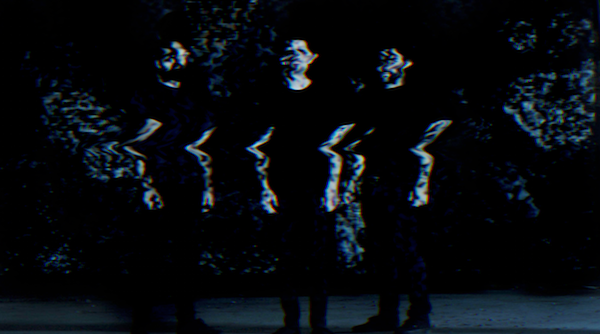 Brooklyn, NY’s instrumental post-metal outfit Sannhet are excited to call Flenser Records their new home.  The band was founded in late 2010 and released their debut LP Known Flood via Sacrament Records (St. Vitus Bar’s label) in February of 2013 to great critical acclaim.  Pitchfork said the record “…welds the power of black metal, sludge metal, and grindcore to the structures and orders of post-rock and post-punk” and SteelForBrains called it”…an aural trek into the consciousness of all that is sacred to metal.  Percussion driven but never overwhelming – the album steers around audio samples, ominous sounds, and the undercurrent of a kind of seething introspection.”

More information on Sannhet’s Revisionist will be coming soon.  In the meantime, keep up with the band on Facebook and check out videos from Known Flood tracks “Absecon Isle” and “Slow Ruin“.

Stephen Vicino is the founder of MusicExistence.com. He created this site to give talented musicians a voice and a way to be discovered.
@@svicino
Previous Reel Big Fish To Release Their First Ever Holiday EP
Next Borgore Announces The Buygore Show Tour